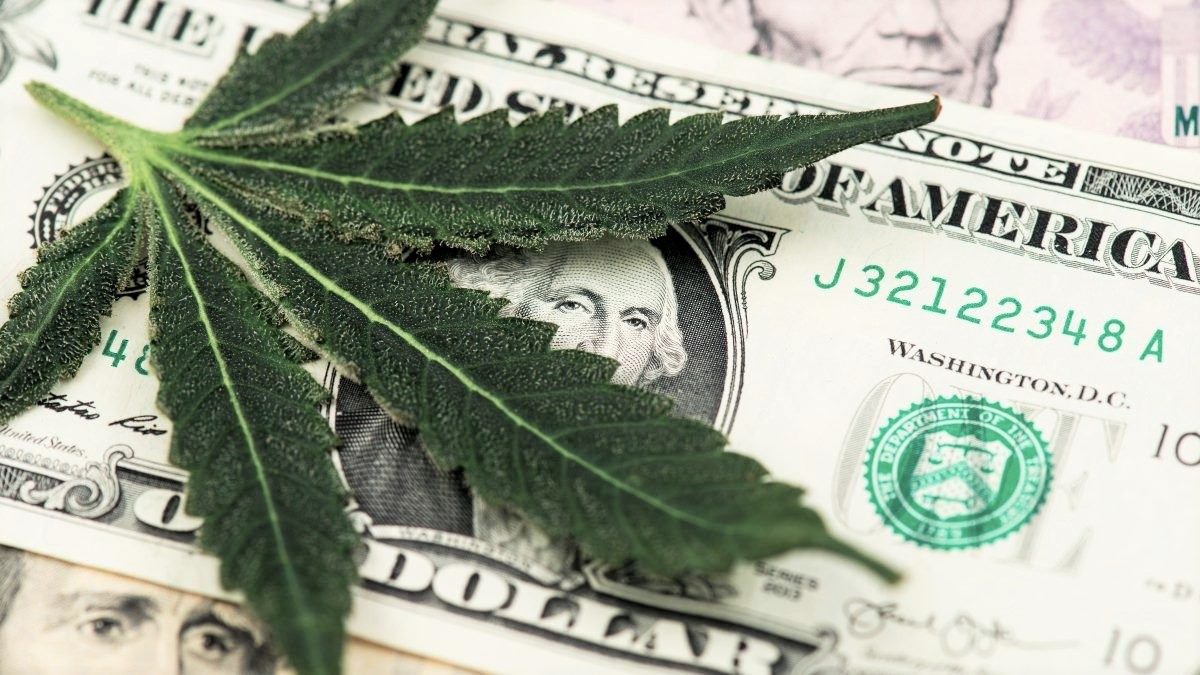 The House of Representatives voted Wednesday to let federally insured banks work with cannabis shops and related companies in states that have legalized marijuana, marking the first-ever federal vote on a stand-alone cannabis bill.

With backing from Southern California representatives and nearly half of House Republicans, the Democrat-controlled chamber approved a law that supporters argue will boost public safety, improve transparency and ease the financing crunch facing the multibillion-dolllar marijuana industry. The House passed the legislation on a 321-103 vote even though cannabis remains illegal under federal law.

The law, known as the SAFE Banking Act, still must be debated in the Republican-controlled Senate, where it could be amended. And it’s unclear if President Donald Trump would sign any version that reaches his desk.

“This action by the House of Representatives is momentus, and hopefully a step towards the federal governments formal recognition of legitimate medical marijuana industry. Naturally, if the Senate passes the bill next and it is signed in to law, the controlled substance designation may remain a hurdle. However, the state will now be able to better track transactions and collect taxes, and private industry will have access to more secured transaction which will encourage growth.”