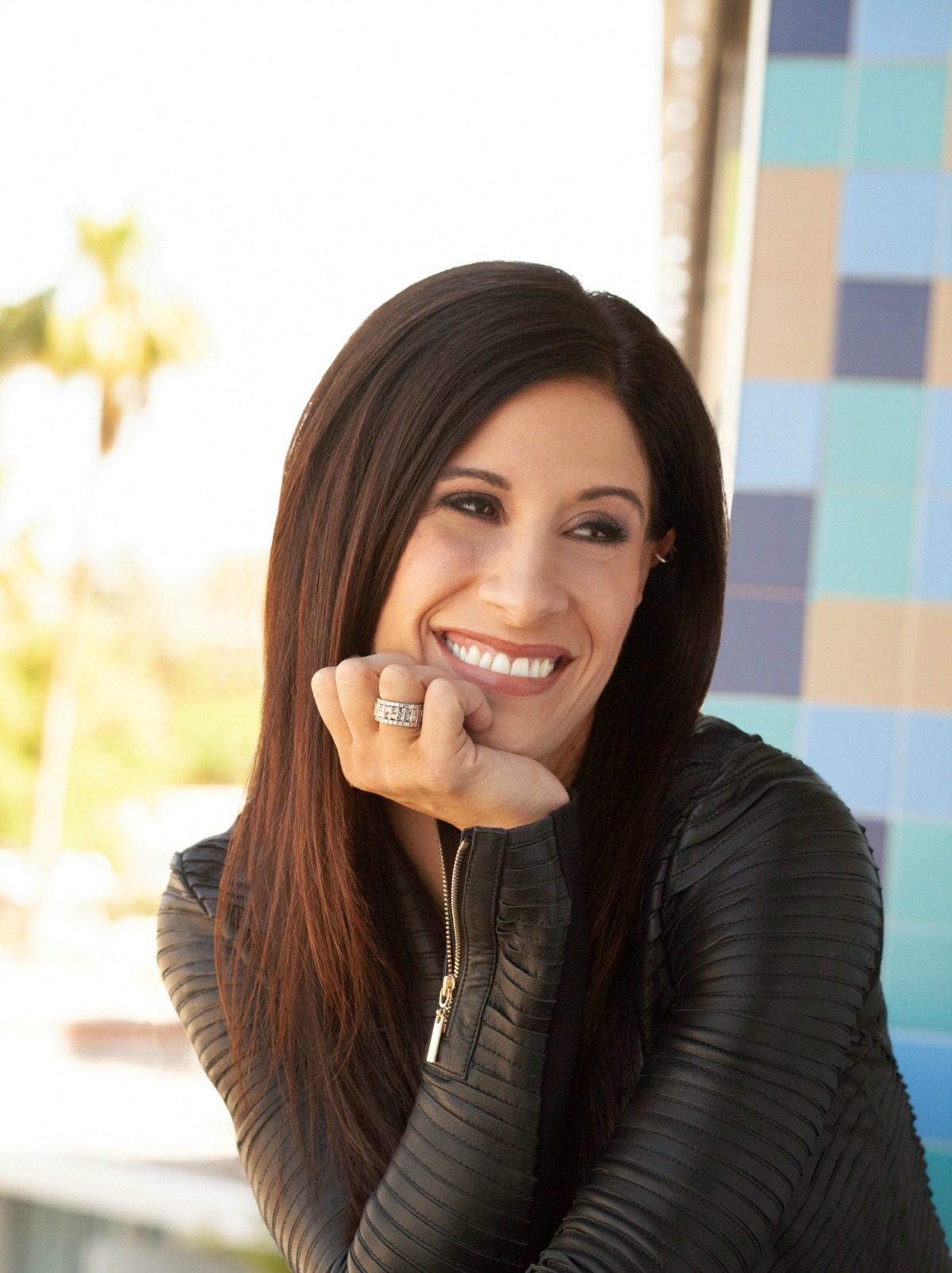 When voters approved the Arizona Medical Marijuana Act in 2010, there was already support for the program, but there was also a significant fear of the unknown among community stakeholders, who looked at less stringently regulated programs in California and Colorado and worried about the impact of medical marijuana on their communities.

In the years that have passed since license holders began providing patients with medicine, Arizonans have seen the concerns about safety and community impact were unfounded. The program has shown itself to be exactly what voters passed into law: a regulated program for the benefit of patients.