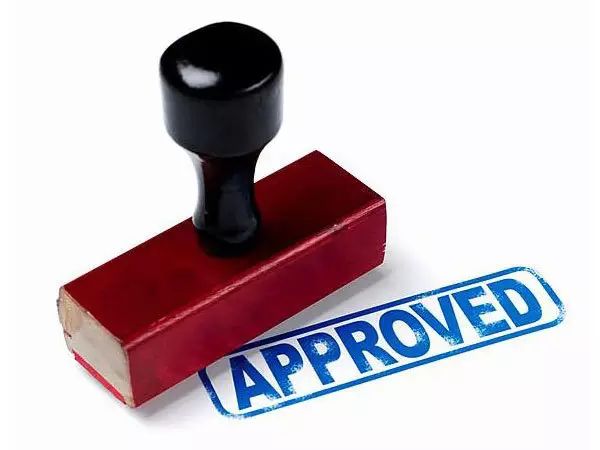 The July 16 Cave Creek Town Council meeting packed the Council chamber. Previous hearings by the Planning and Zoning commission on the proposed residential treatment facility were also packed. But the meeting started out with the call to the public in which Jane Rhodes thanked the Town for not having fireworks in the middle of the fire season.

Town Manager Carrie Dyrek announced the dates of early voting. It starts on August 1 and Maricopa County will open ballot centers. The Town of Cave Creek will only have early voting at the Town Hall on Wednesday and Thursday, August 22 and 23. The primary election is Tuesday, August 28.

“It is unfortunate that the Town Council voted to approve a commercial venture which will be placed directly between residential homes in an area zoned for residential uses only. The commercial project’s residential neighbors felt that the Council would deny the project, because of it’s obvious deficiencies, but also made a reasonable request for a set of conditions if the project were to be approved. The Council rejected the Cave Creek’s residents proposed conditions of a limit of 6 guests, dedicated parking, and a prohibition of firearms. The concerned residents of Cave Creek are not giving up and have just begun to fight. They intend to collect signatures and place a referendum on the ballot for the whole town to decide whether or not it is okay for commercial ventures to operate in residential neighborhoods.”