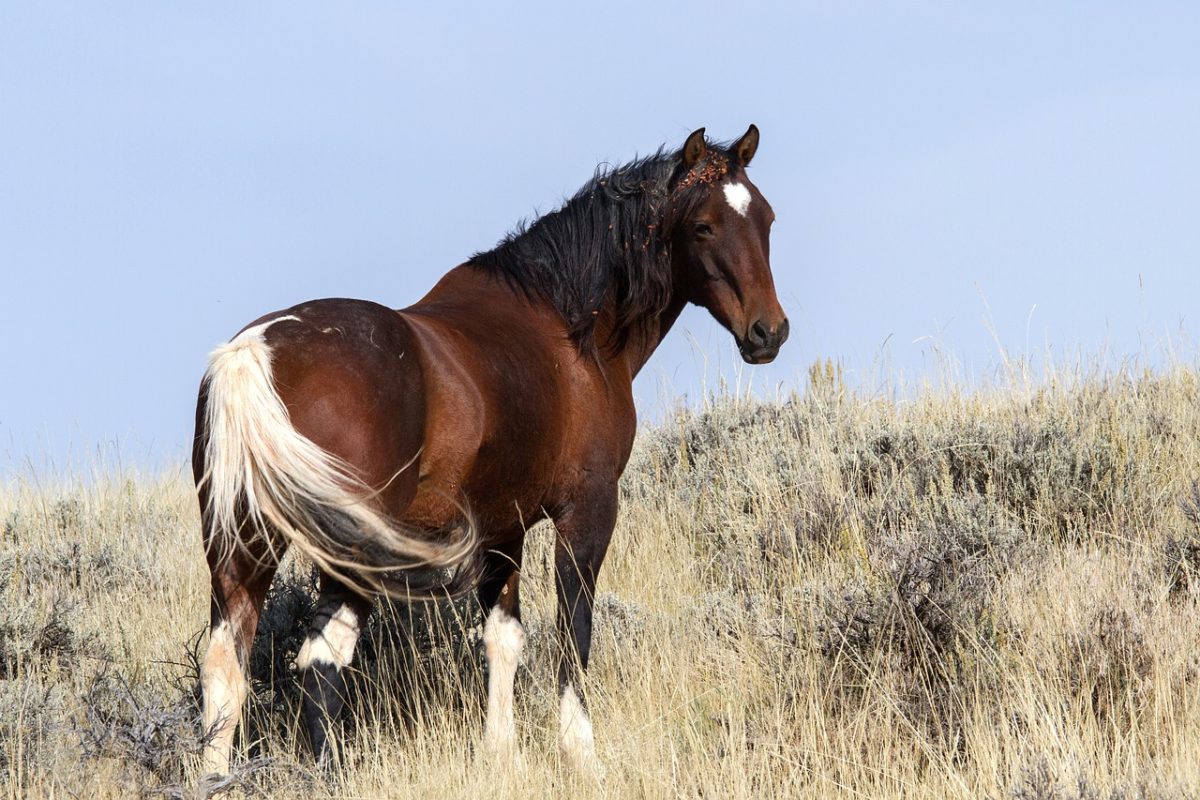 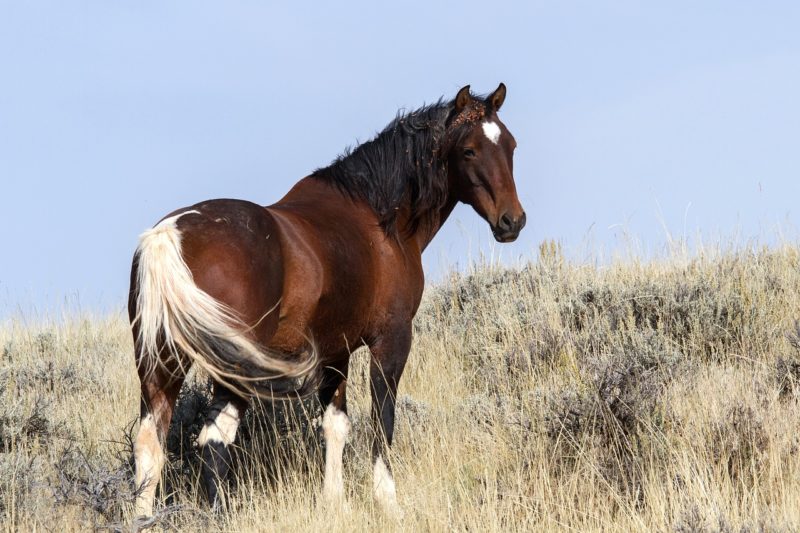 John Ruhs, the Bureau of Land Management’s director in Nevada, helps oversee 37,700 wild horses and burros roaming federal lands in the state, more than three times the number the agency has determined the ranges there can sustain.

Nevada bears the worst of a problem trampling the West, with more than 72,000 horses occupying BLM-managed lands as of March, almost 300 percent more than the 26,715 the agency says it can control in an environmentally sustainable manner.

The crush of horses, Ruhs says, has dwindled the stock of essential plants and has damaged streams and banks, harming the food and water sources for horses and other animals that share the land.

To manage the overpopulation, Ruhs wants Congress to lift restrictions on his agency to give it more flexibility to euthanize horses — not just when they’re old and sick — and sell more of them for private use, without dictating what the buyer can or cannot do with the animals.

Ruhs says he would not take the responsibility lightly.

“Range management and the humane treatment of feral horses is always a sensitive subject. On the one hand we have a symbol of the American Spirit, which everyone wants to see live wild and free. On the other we have the stark reality that resources are limited and that when a population outgrows its food supply it can cause the entire ecosystem to collapse, hurting not just the horses in this case, but the rest of the wildlife, which relies on those natural systems to suffer.

“As a horseman and advocate for sustainable range management practices, euthanasia is a painful short-term solution. In my humble opinion a holistic approach involving the humane round up of these wild horses, sterilization and release of older population, and the legislation of aggressive long-term incentives for the public to adopt younger horses is the only way to ensure that the population is managed over time. If our government merely rounds up and euthanizes large segments of the mustang population without contemplating how to re-home animals as the population grows, we will only end up in the same place a decade or two down the road.”