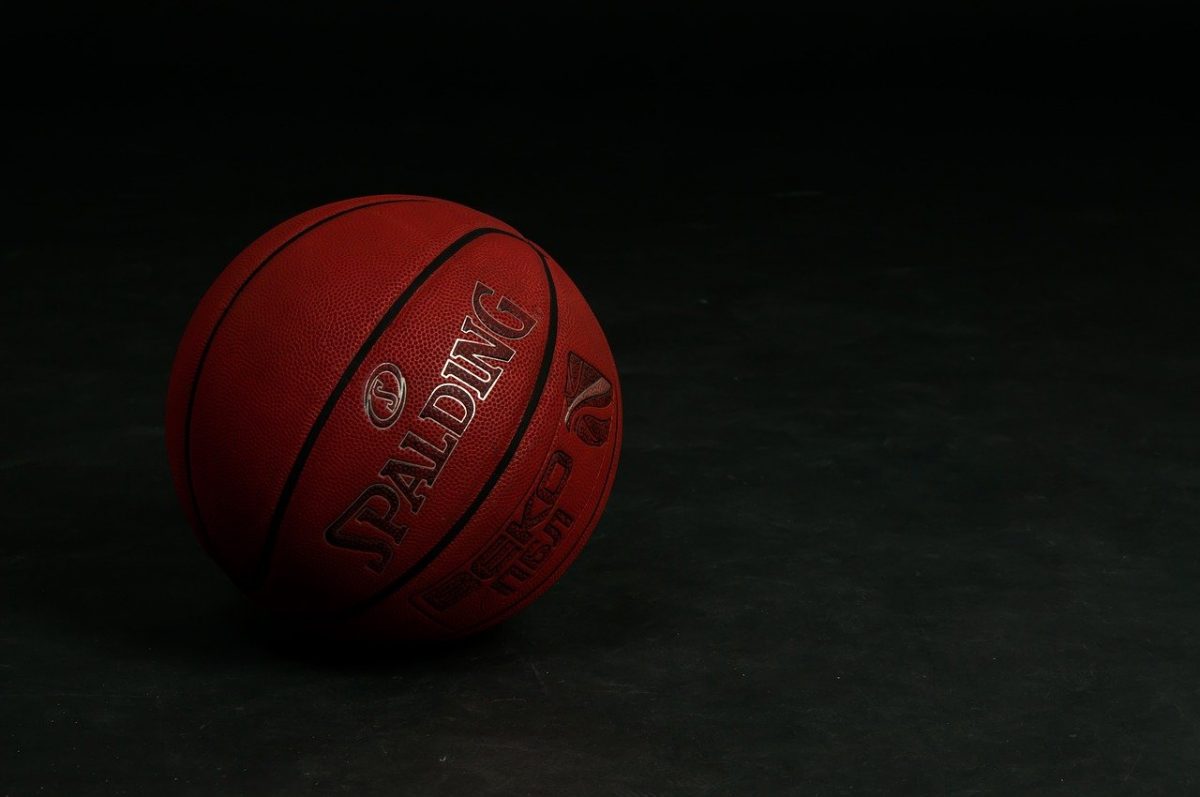 Phoenix Mercury  basketball star Brittney Griner is being detained in Russia after authorities there said they found cannabis cartridges in her luggage. Several news outlets have reported that the offense of smuggling a narcotic substance in that country is “punishable by up to 10 years in prison.”

3TV in Phoenix talked to Rose Law Group Immigration Department Chair Darius Amiri about the difficult situation Griner finds herself in. “It’s important to remember these are allegations, and they’re allegations from a country that often tries to control and manipulate the narrative,” Amiri says. “I just thought to myself, ‘What absolute terrible timing’… I think, unfortunately, she may find herself a political pawn. And you hate for someone’s life liberty of freedom to be caught up in those circumstances.”