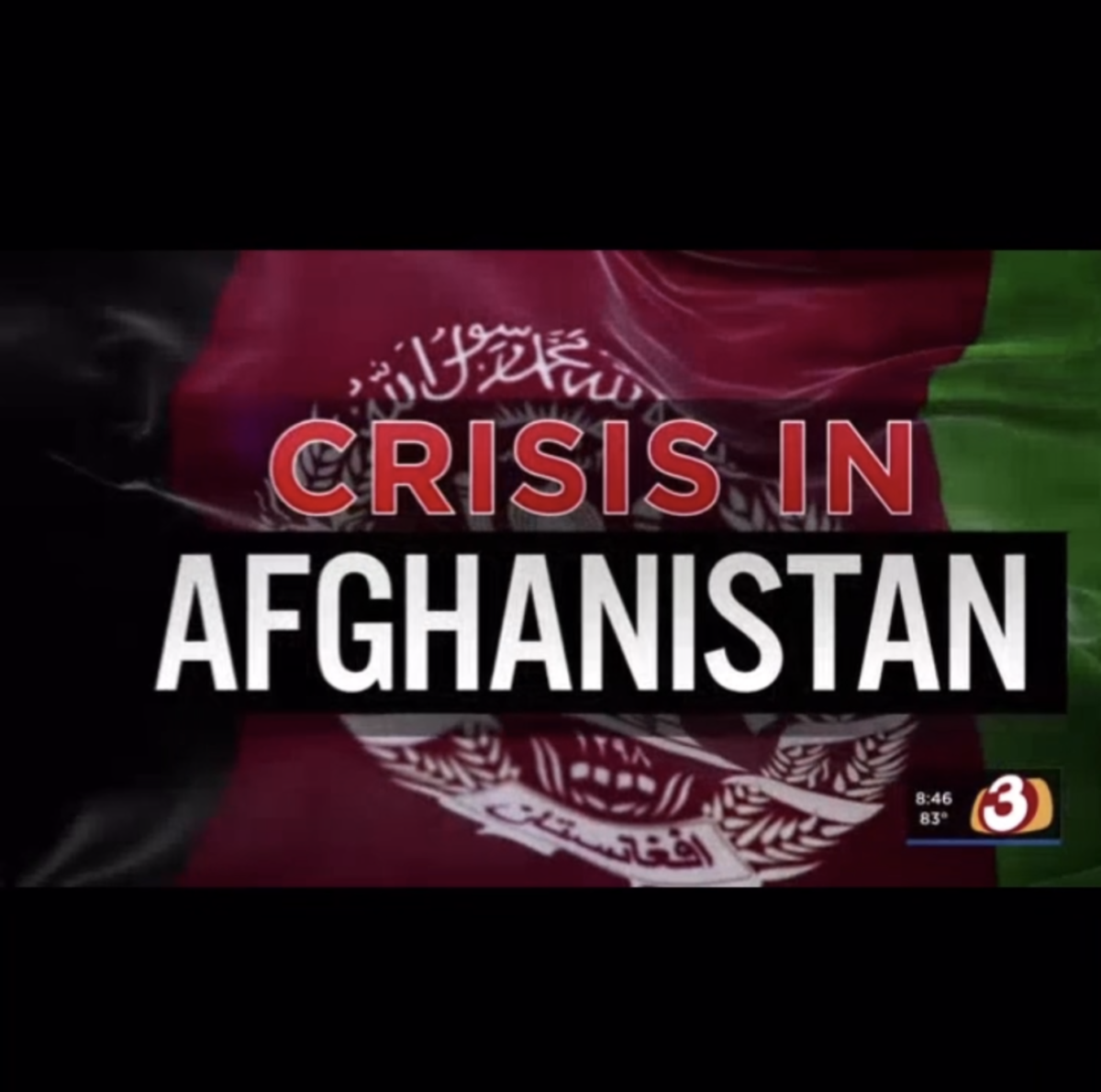 Stranded in-country: Rose Law Group Immigration Dept. Chair Darius Amiri discusses ‘Zabi,’ an interpreter who worked with U.S Marines and who has applied for a special immigrant visa but is now stuck in Afghanistan with his life in danger.

Avenue of escape: There is little time to waste in trying to get Zabi out of Afghanistan, so Amiri “has been reaching out on social media,” making contact with “thousands of Marines,” and has spoken to “liaisons at different congressional offices.”

The latest on Zabi: Amiri says that Zabi is currently outside the gates of the Kabul airport but has not been able to get past security. He was close to getting though yesterday, but gunfire erupted and he had to retreat.