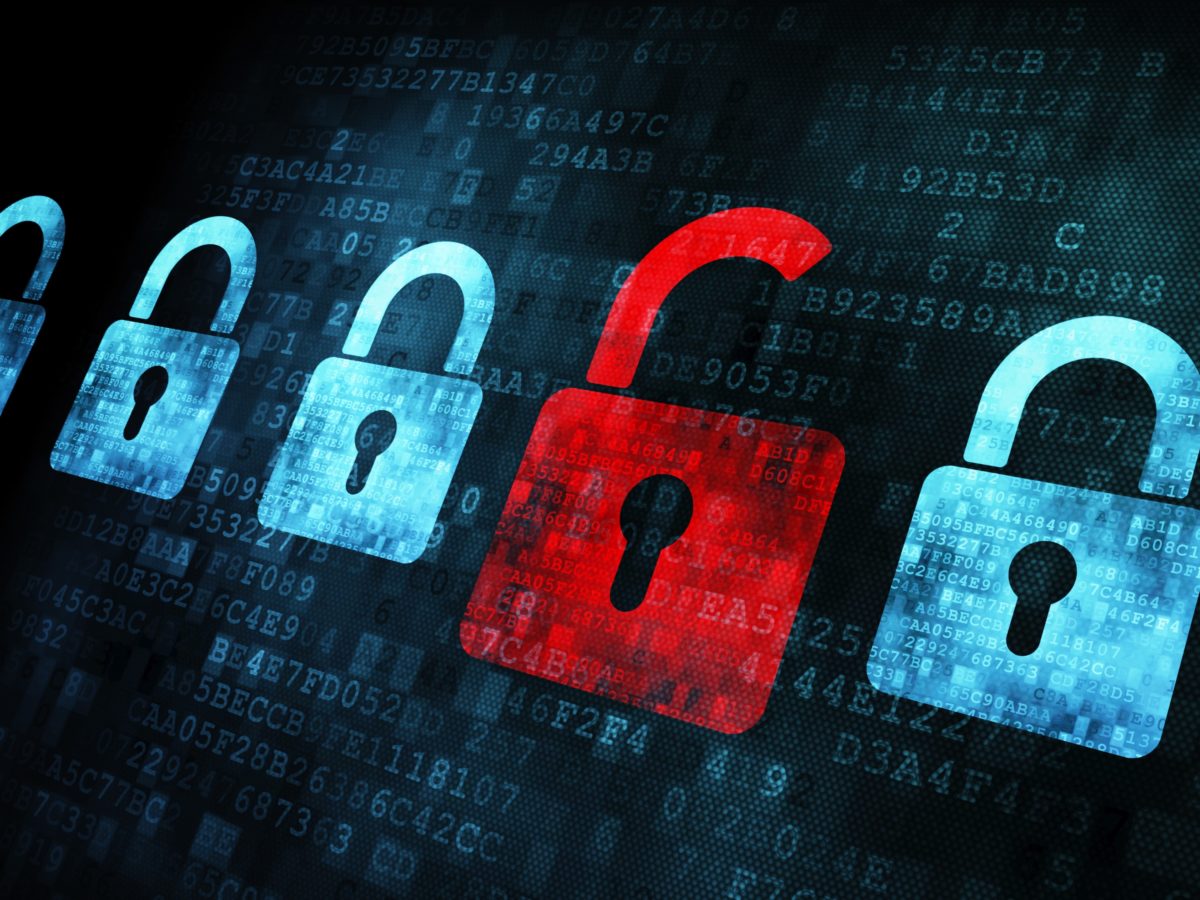 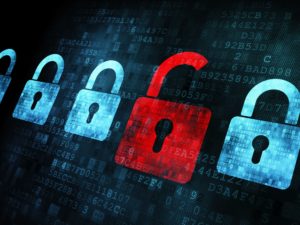 When Republicans used the Congressional Review Act this year to roll back Internet privacy regulations drafted during the Obama administration, they found themselves on the receiving end of attacks from Democrats, constituents, and even late-night TV hosts.

The regulations proposed by the Federal Communications Commission would have required Internet service providers to obtain consent from users before they collected and used their information to sell advertising.

GOP lawmakers were accused of eliminating privacy protections for consumers, and, after the vote, billboards sprouted up in Republican districts warning that, under the influence of big money from Internet service providers, lawmakers sold out.

“After the repeal of the FCC’s privacy regulations pertaining to the collection of personal information and data by Internet service providers, lawmakers are having difficulty agreeing on how such issues should be addressed. Recently, the Browser Act was introduced in Congress. The Browser Act addresses data collection of not only Internet service providers, but also companies such as Google and Facebook and designates the FTC as the enforcement agency of such privacy requirements.  The act, however, has been unable to get bipartisan support.

“Both sides of the aisle, however, must realize the importance and urgency of this issue.”