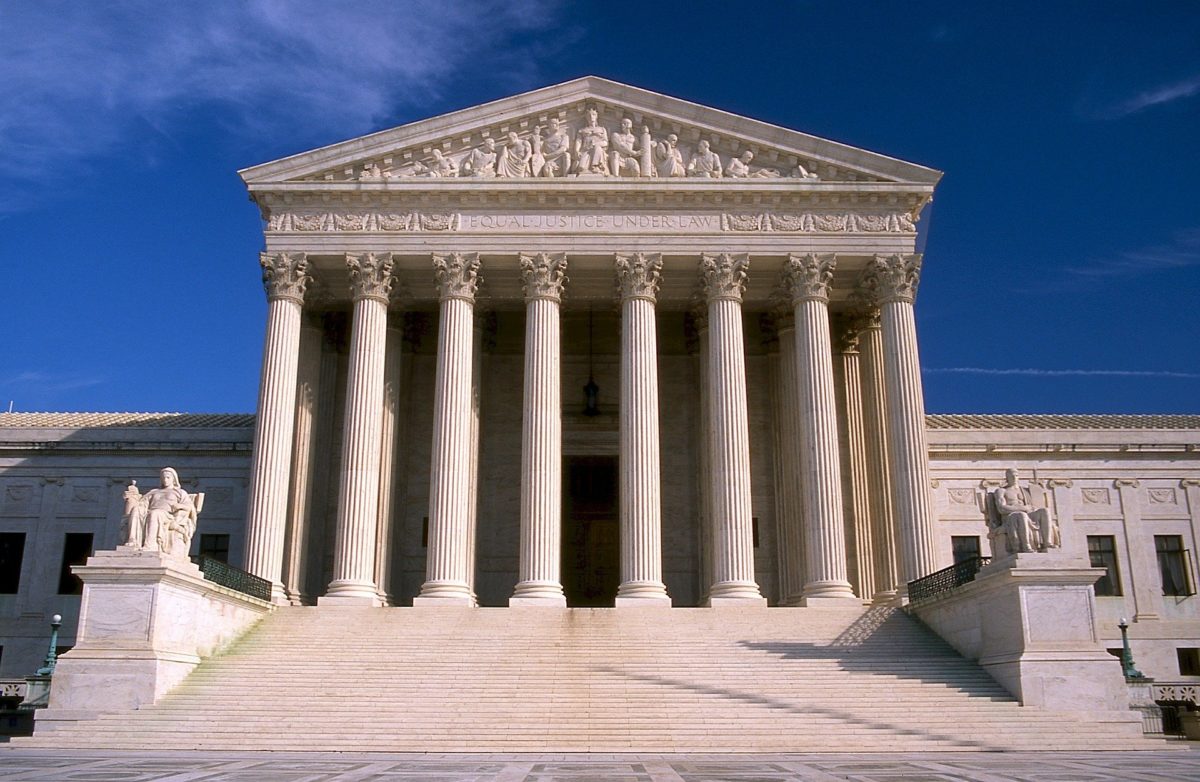 In this nearly 7-minute interview with “Arizona Morning” on FOX 10, Rose Law Group Litigation Department Chair Andrew Turk goes into detail about what the Supreme Court’s abortion ruling means for Arizona and what is likely to happen next. ‘

A lot of unknowns’: Turk says that there are going to be “a lot of unknowns for quite some time.” That’s because Arizona has a 1901 statute that outlaws abortion, expect in cases where the mother’s life is in danger. Meanwhile the state also has a new law that goes into effect in roughly 90 days that would outlaw “abortion after 15 weeks of pregnancy.”

Sorting it out: “The attorney general and other prosecutors are going to have to decide how they’re going to exercise their prosecutorial discretion and whether they’re going enforce both statutes,” Turk says, adding “that there’s going to be legal cases to determine exactly what that language in the new statute means and how it should be interpreted.”

Legislative impacts: Turk also says there will likely be “competing statutes on ballots going forward,” as well as “legislation that will be offered attacking this issue from both sides that may impact this.”

Bottom line: Turk says that with the state’s “dual statutes,” Arizonans should expect “a period of significant confusion and lack of clarity for quite some time” — but, for now, not much will change.