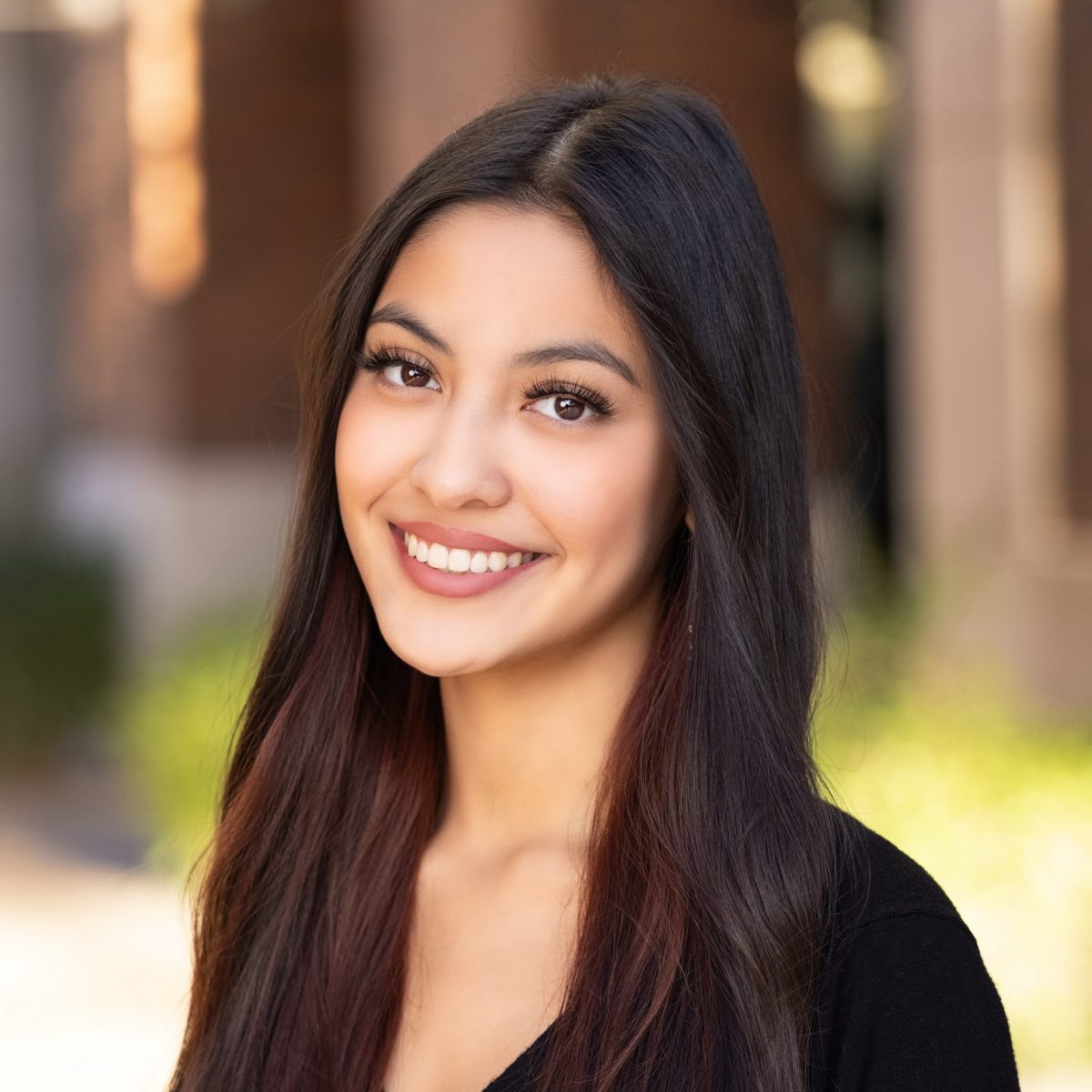 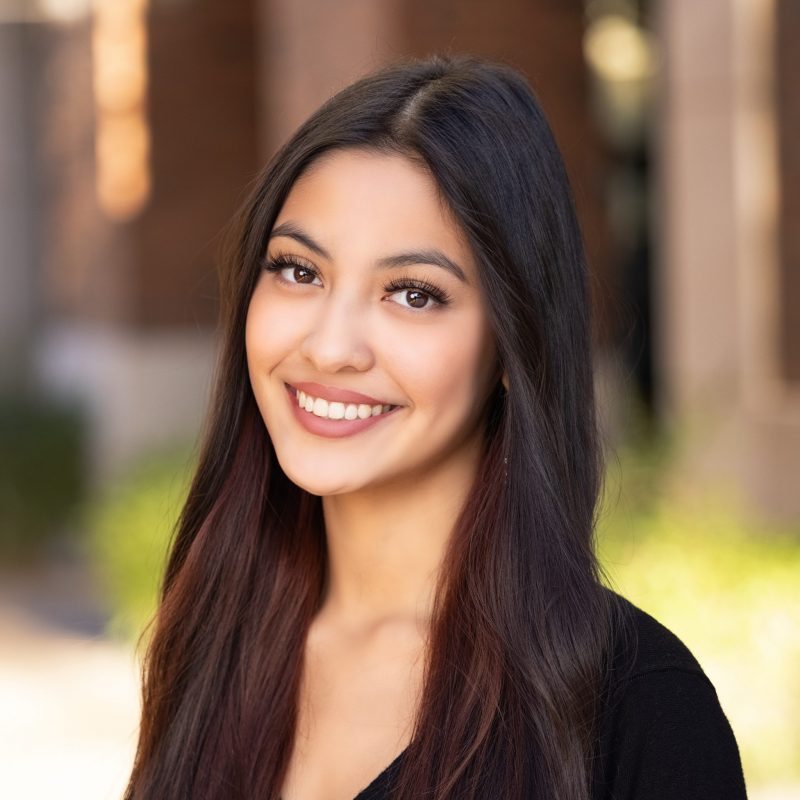 Jade joins Rose Law Group as an administrative assistant and receptionist. She graduated college with an Associates degree in Sociology at Mesa Community College, a year after graduating high school. “I find humanity interesting and enjoy studying our society,” she says. In her free time she likes to read, go thrift shopping and travel. “I enjoy the little things in life and taking a slower pace to the busy world around me.” 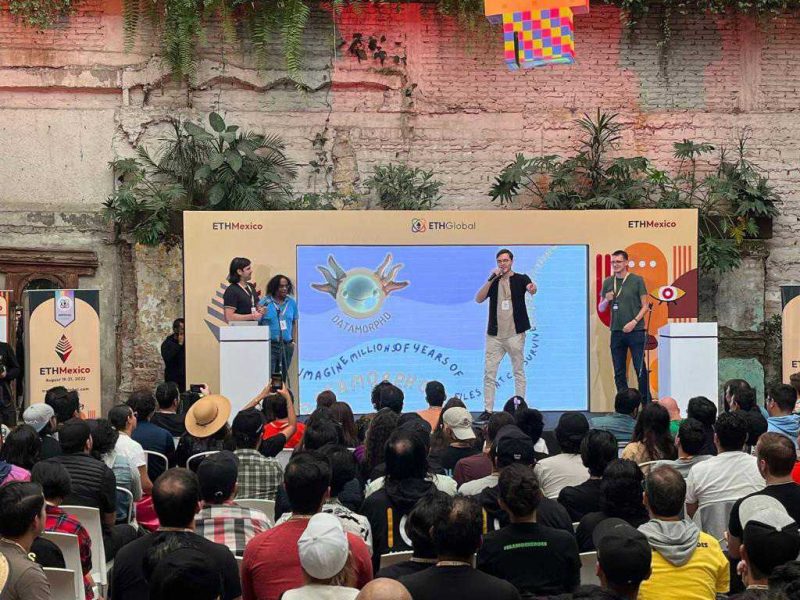 By Madelaine Braggs | Rose Law Group Reporter All is fair in an NFT lottery right? Wrong. A brilliant invention came out of the ETHGLOBAL hackathon event in Mexico (ETHMEXICO) this week, when Rose Law Group Director of Metaverse Planning & Design Eduardo Dávalos participated in the contest. He and his team of fellow participants created a way to further authenticate legitimacy By David Church | Pinal Central ELOY — With the recent reductions to the use of water from the Colorado River, leaders across the state have been searching for answers on how to solve the crisis. And nowhere will those solutions be more necessary than in Pinal County. Last Friday’s Pinal Partnership meeting served as a roundtable discussion to both 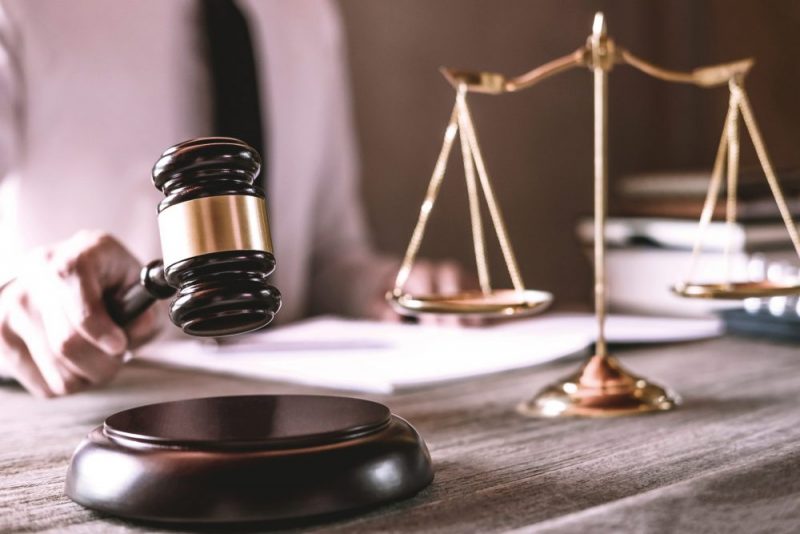