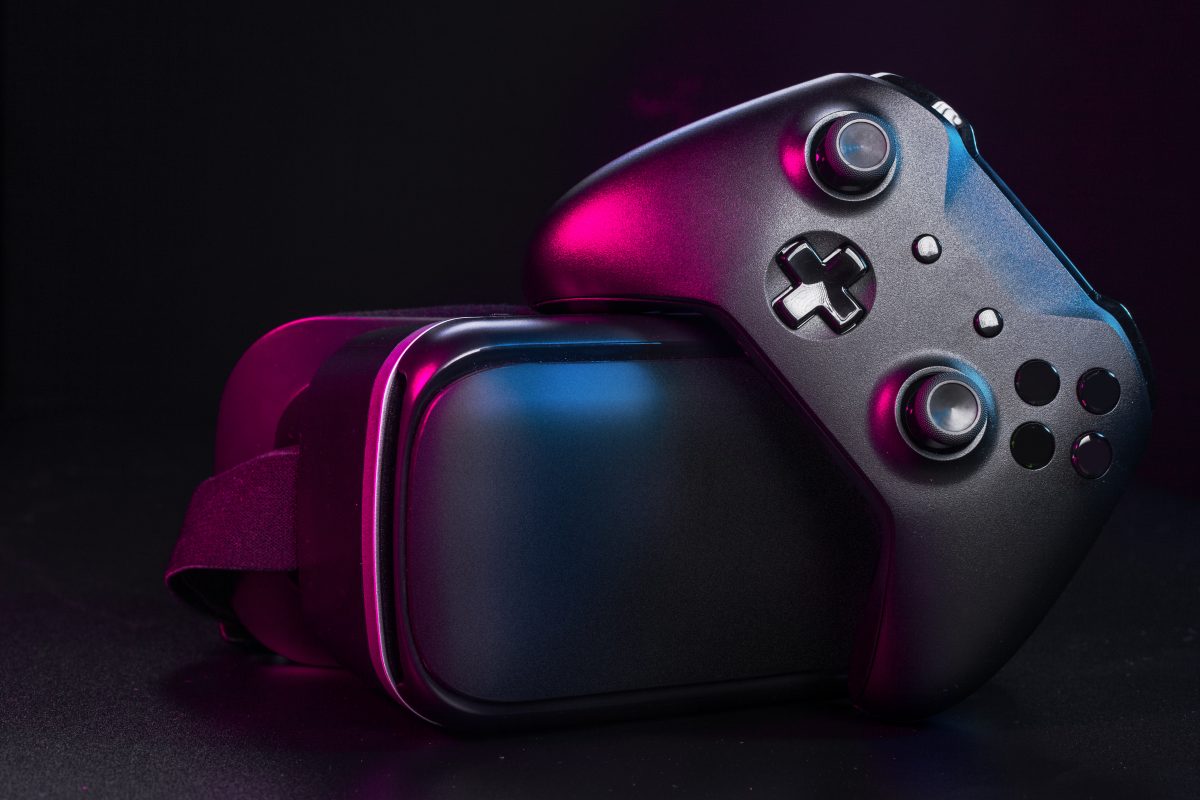 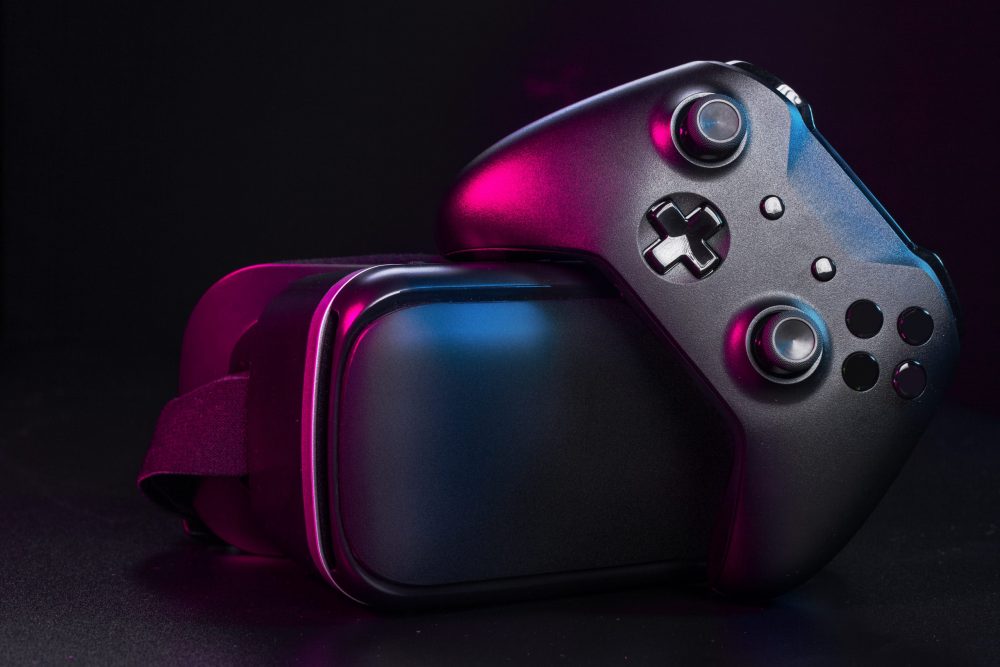 At the moment, the augmented reality space is a bit of a wild west, with creators using Niantic’s technology to virtually modify privately owned locations in the physical world or experiment with brands’ intellectual properties in funky ways. For years, the nascent medium of AR was too small to attract the attention of these rights holders — but as Niantic’s AR technology grows more complex and all-encompassing, the situation could reach a tipping point.

In March, Niantic acquired the AR development network 8th Wall, significantly expanding the enterprise and branding capabilities of its augmented reality services. “The Dentsus of the world are going to work with us, as of now, to do that next-level AR marketing campaign that isn’t just a one-off, but is actually built around a permanently anchored place or places,” said Niantic director of developer relations Dan Morris.

One such example of an expanded AR activation is the digital art exhibition put on in New York City’s Times Square by Ukrainian artist Artem “Giant” Humilevskiy, which launched on October 14. The experience lets users superimpose Humilevskiy’s self portraits over Times Square’s usual billboards and digital screens, with some of the art available for sale as non-fungible tokens.

The Times Square exhibition is an eye-catching example of how AR technologies can transform public spaces, but it was also a source of consternation for Niantic’s communications team, which worried that the activation could draw legal challenges from the owners and administrators of the physical billboards that were painted over in augmented reality.

“What was really funny about that is, I see that clip and I say to our legal team, ‘can he do that?’” said Niantic head of tech and platform communications Greg Chiemingo. “Can he monetize these public buildings?”

This is a valid question, according to legal experts who believe there could be merit to a potential lawsuit by the owners of the painted-over real estate, as well as the brands that paid top dollar for marquee ad space in prominent locations.

“I think it’s ripe for legal challenge,” said Jordan Rose, the president and founder of Rose Law Group, a legal firm that practices in land use, zoning, Web3 and the metaverse. “The actual landlord of the building, who has the rights to put displays on their building — they may have a legal challenge, because someone can’t come onto your property and just build something physical, right? It’s the same thing with this digital display.”

Rose said that moving forward, she would advise any landlord or building owner to modify their leases to more explicitly assert their rights to the digital or virtual space surrounding their property. “It’s a preemptive defense, right?” Rose said. “We have to defend against this eventuality of weird stuff happening, which is only in your imagination right now — but tomorrow, it may be reality.”