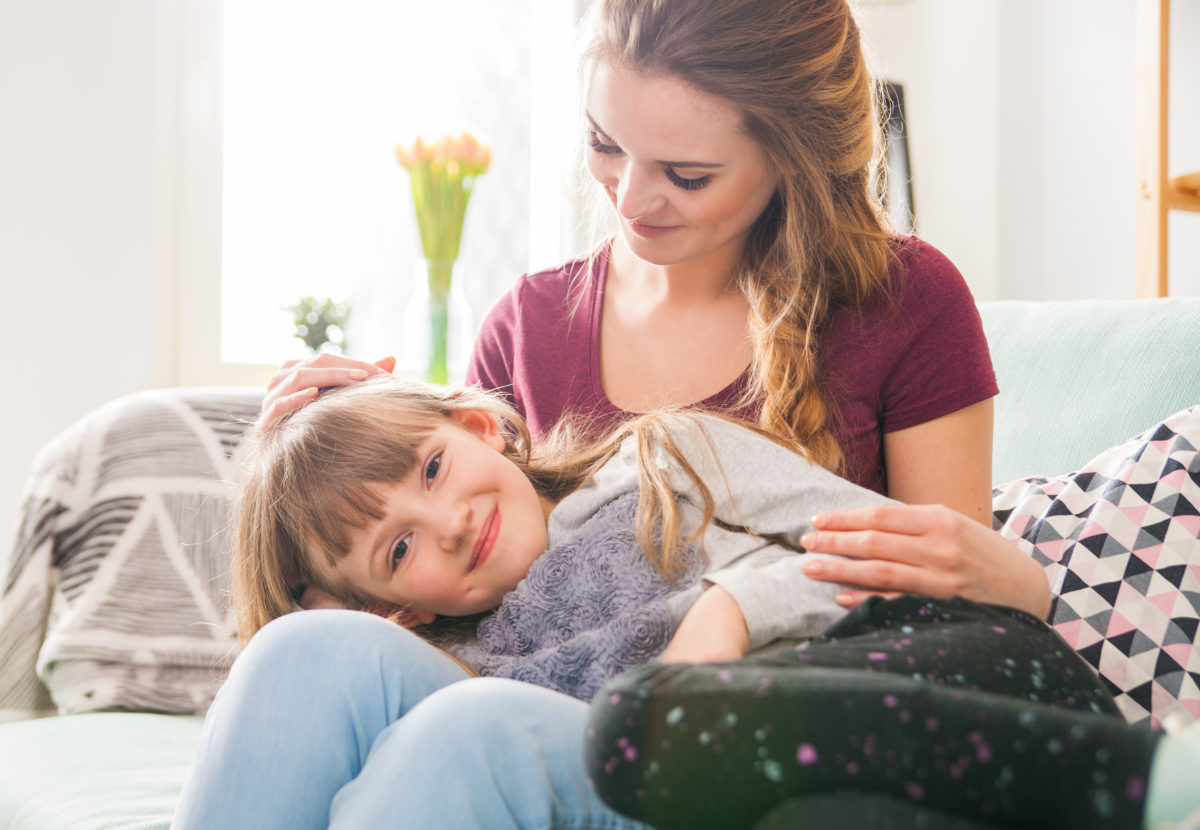 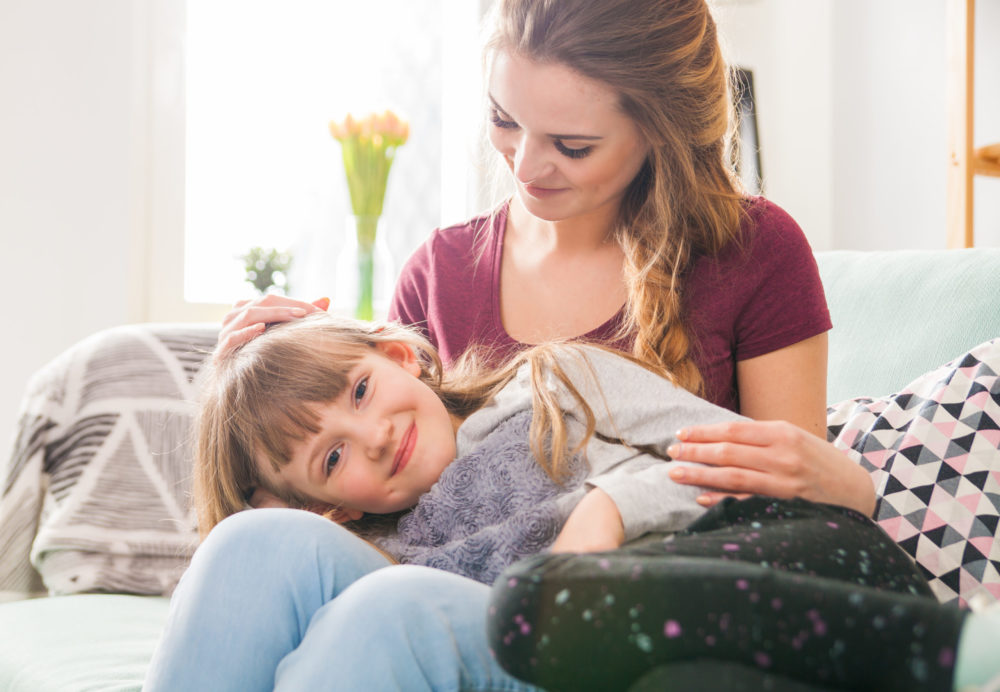 Important questions remain about how the passage of Prop. 207, Arizona’s recreational marijuana initiative, will impact existing co-parenting plans as well as divorce and child custody cases.

As dispensaries in Arizona actively begin to apply for recreational licenses — now is the time to start to think about how access to recreational marijuana for adults age 21 and over may impact parental rights now and in the future.

Obviously parenting plans are rooted in creating the most positive and loving environment for the impacted children, interlinked by the specifics of the shared parental responsibilities.

In sometimes only 17 pages, detailed parenting plans are the safeguards for the sound future development of the involved children. While no plan is alike because no family is alike, there are some similarities: where a child or parent will live, schedules for the holidays, stipulations for international travel, and joint legal decision-making authority throughout every imaginable child milestone.

Now, as a result of the passage of Prop. 207, there is potentially a new clause.

Undoubtedly, in parenting plans, parental “fitness” is a key consideration.

Now the question is, will the use of recreational marijuana cause concern over its potential effect on the behavior of parents and consequently on the quality of parenting time and care of the child.

For example, just like some parenting plans may have specific alcohol use clauses, it is plausible that now these shared agreements will also incorporate a recreational marijuana use clause.

Additionally, even though it is now legal to use marijuana recreationally, giving consideration to the social stigmas which surround its use is warranted. In the public and in the courts, there will be a fair share of preconceived notions about users. Alternatively, for those parents who already have marijuana possession on their record, this new law may mean newly found rights with the possibility of the expungement of such charges.

In short, whether you are about to file for divorce or are in the middle of the process, here are five questions to consider about your parenting plan as a result of Prop. 207:

Answers to these questions might mean a reexamination of current and future parenting plans. Whatever the scenario being proactive will prevent misunderstandings and undue stress on the family.