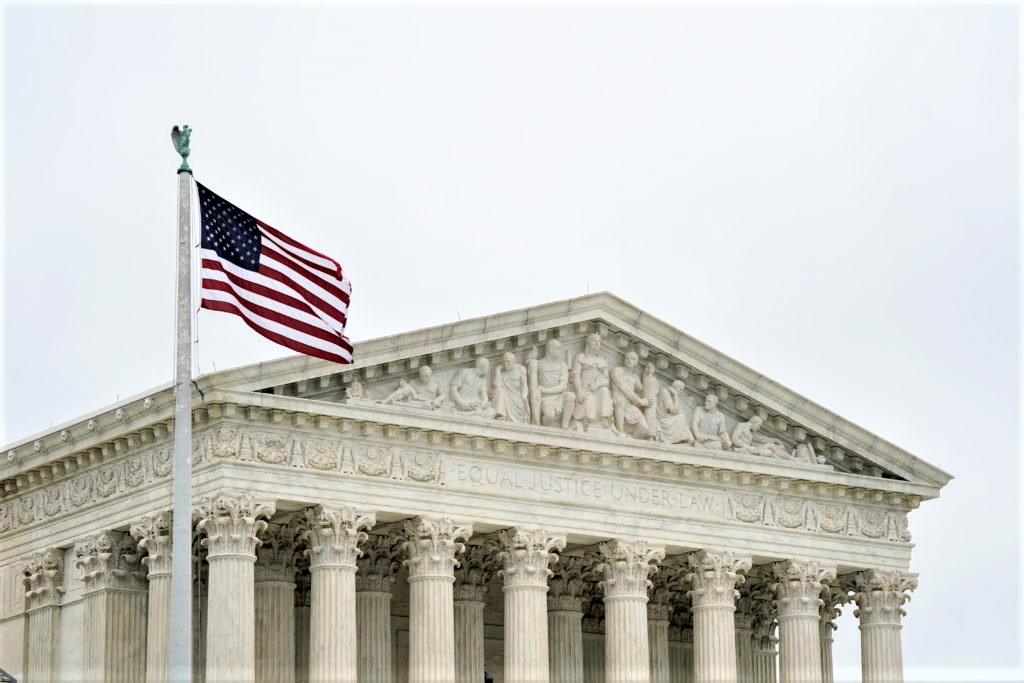 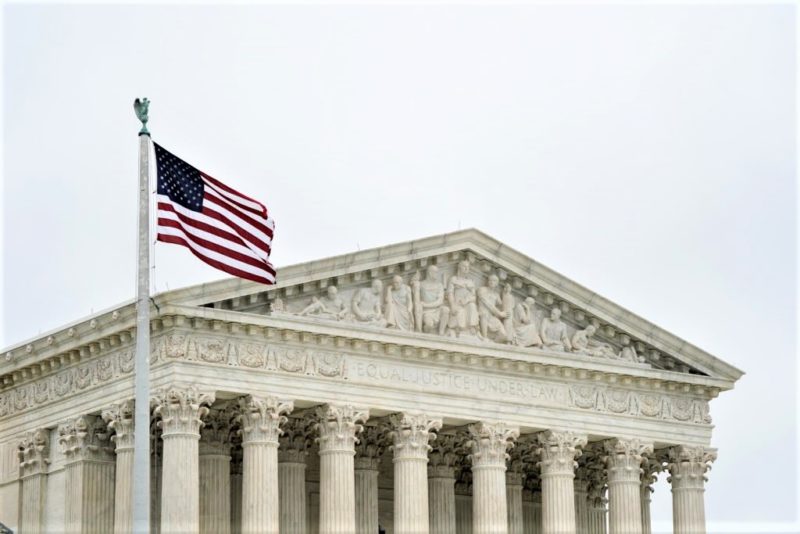 As legal pundits and news outlets pour over Judge Brett Kavanaugh’s extensive judicial record to learn more about President Trump’s new Supreme Court nominee, members need only turn to the multiple NAHB court cases over which Kavanaugh has presided at the U.S. Court of Appeals for the D.C. Circuit to get a fuller picture.

In his 12 years on the D.C. Circuit, Kavanaugh has been involved in eight cases in which NAHB was a petitioner, appellant or amicus. While not always siding with NAHB’s position, Kavanaugh has consistently viewed agency rulemakings with a healthy dose of skepticism.

For example, NAHB was a petitioner in Coalition for Responsible Regulation et al v. EPA, challenging EPA’s attempt to apply an onerous Clean Air Act permitting program to millions of new sources, including some multifamily buildings.

“One policy that President Trump has consistently maintained and pursued throughout his term is to limit the scope and power of all federal agencies. Judge Kavanaugh’s nomination is consistent with this policy as Kavanaugh has shown little deference to agencies and willing to seriously entertain limits to their scope and jurisdiction. If nothing else, Justice Kavanaugh is likely to join the four other conservatives on the Court in paring away at agency power.”