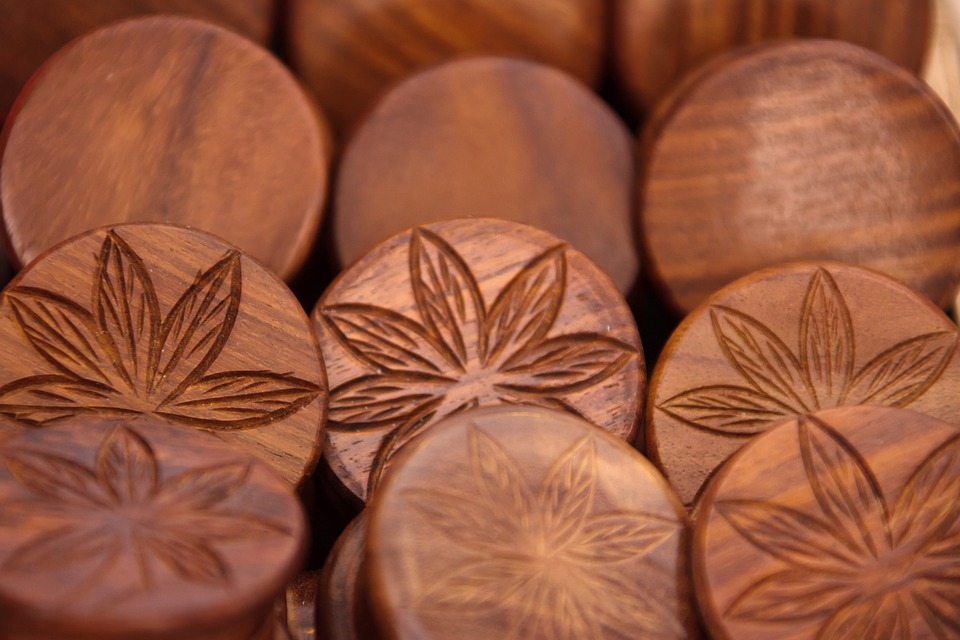 An initiative to legalize the recreational use of marijuana in Arizona is expected to provide protections to employers.

The Smart & Safe Arizona Initiative is working its way to appear on the 2020 ballot in Arizona in an effort to allow individuals 21 and older to process, consume, cultivate and purchase cannabis from licensed retailers.

Legalizing recreational marijuana would come with a 16% excise tax that has the potential to generate $300 million a year in new revenue to fund community colleges, public safety and health programs. The drug also would be subject to city and state income taxes that could generate an additional $180 million, based on what could become a $1.8 billion industry.

Unlike the Arizona Medical Marijuana Act of 2010 — which protects medical marijuana cardholders in the workplace — this new initiative would provide more structure and protection for employers, allowing them to prohibit the use of recreational marijuana in the workplace.