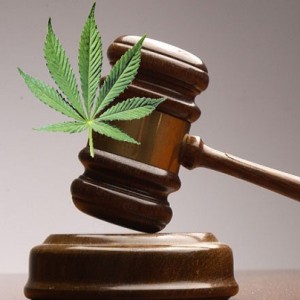 Attorney General Jeff Sessions is rescinding an Obama-era policy that helped states legalize recreational marijuana, throwing a wet blanket on the fledgling industry during what should have been a celebratory week.

The Justice Department will reverse the so-called Cole and Ogden memos that set out guardrails for federal prosecution of cannabis and allowed legalized marijuana to flourish in states across the U.S., according to two senior agency officials. U.S. attorneys in states where pot is legal will now be able prosecute cases where they see fit, according to the officials, who requested anonymity discussing internal policy.