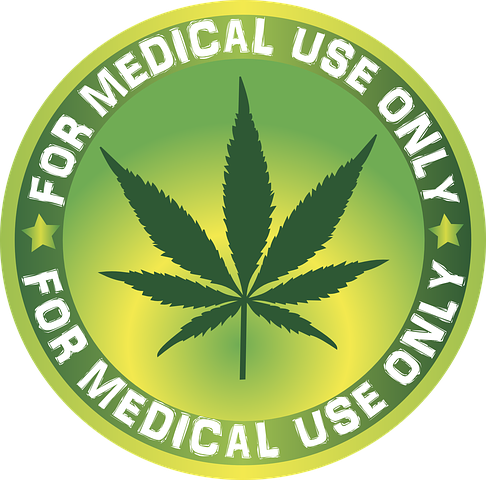 Illinois on Friday said it won’t get in the way of an 11-year-old girl whose parents want her to be allowed to use medical marijuana at school to regulate seizures, despite state laws that prohibit the use of prescription cannabis on public school grounds.

Tom Iopollo, an assistant attorney general for the state, assured attorneys for the suburban Chicago school district and the parents of Ashley Surin that Illinois would not prosecute the child or any school officials who may administer medical cannabis products to Ashley.

“The primary purpose of each medical marijuana program is to provide alternative treatment and adjunct therapy options to individuals who are forced to endure the unimaginable, as a result of a debilitating medical condition. I commend the State of Illinois and Assistant AG Tom Iopollo for recognizing that this is a healthcare and a patient’s right matter, as opposed to a political matter. Whether you are “for” or “against” cannabis, these are the faces of the people who benefit from state-implemented programs who allow for its medical use and consumption. If it were your loved one, wouldn’t you want him or her to have access to every conceivable source of medical treatment and/or relief?”