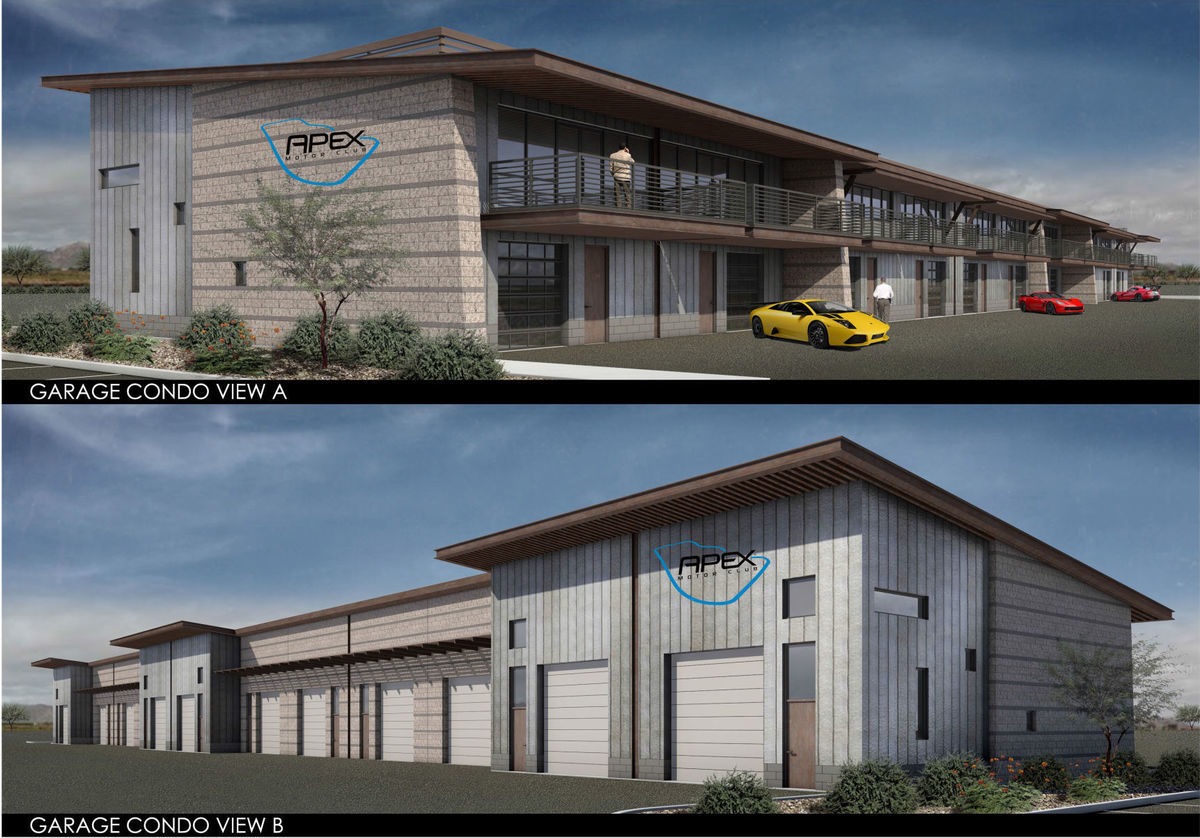 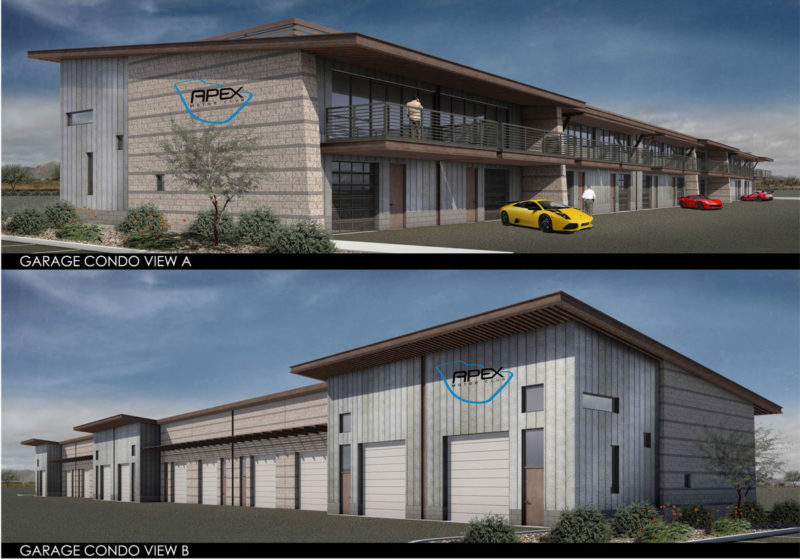 Attorneys representing developers of a motor sports park in Maricopa filed their arguments Monday in appellate court after a Pinal County judge ruled against them earlier this month.

Counsel for Private Motorsports Group, which was given a permit to construct a 280-acre car facility in April, claims the petitions challenging that permit are “invalid” and not subject to referendum.

The developers outlined their argument in a 38-page opening brief filed with the Arizona Court of Appeals this week. In it, the appellants argue Maricopa Citizens Protecting Taxpayers, a political action committee, made technical mistakes while collecting signatures calling for a referendum.