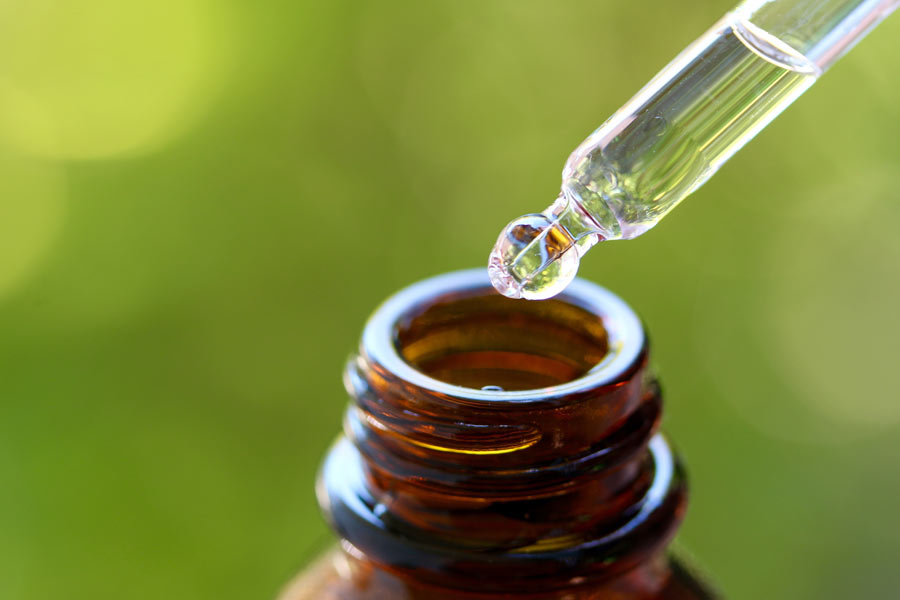 The Arizona medical marijuana community and business industry can finally exhale: The state Supreme Court decided a crucial appeal on Tuesday by siding 7-0 with patients and state voters on marijuana resin extracts.

Parties in the case of State of Arizona v. Rodney Christopher Jones received word just after 10 a.m. on Tuesday that Jones had won his appeal.

“We hold that [Arizona Medical Marijuana Act’s] definition of marijuana includes both its dried-leaf/flower form and extracted resin, including hashish,” the court stated in its unanimous ruling.

“This is a pivotal and incredible victory for Arizona’s medical marijuana patients, as well as the industry as a whole.  We are so pleased the Supreme Court recognized the flaws in the arguments presented, as nothing more than a direct attack on our most vulnerable patients and their healthcare needs.  The Supreme Court’s ruling to confirm the definition of marijuana to include more than just flower, reiterates one of the primary cornerstones of our medical marijuana program, which is to protect patients.”