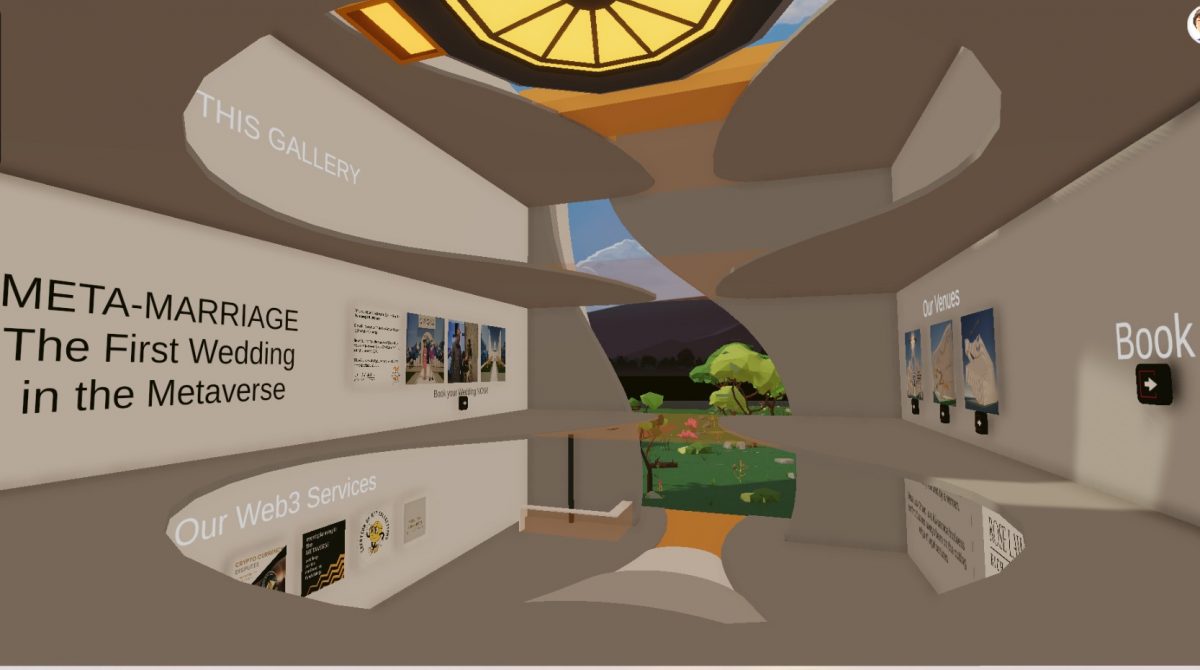 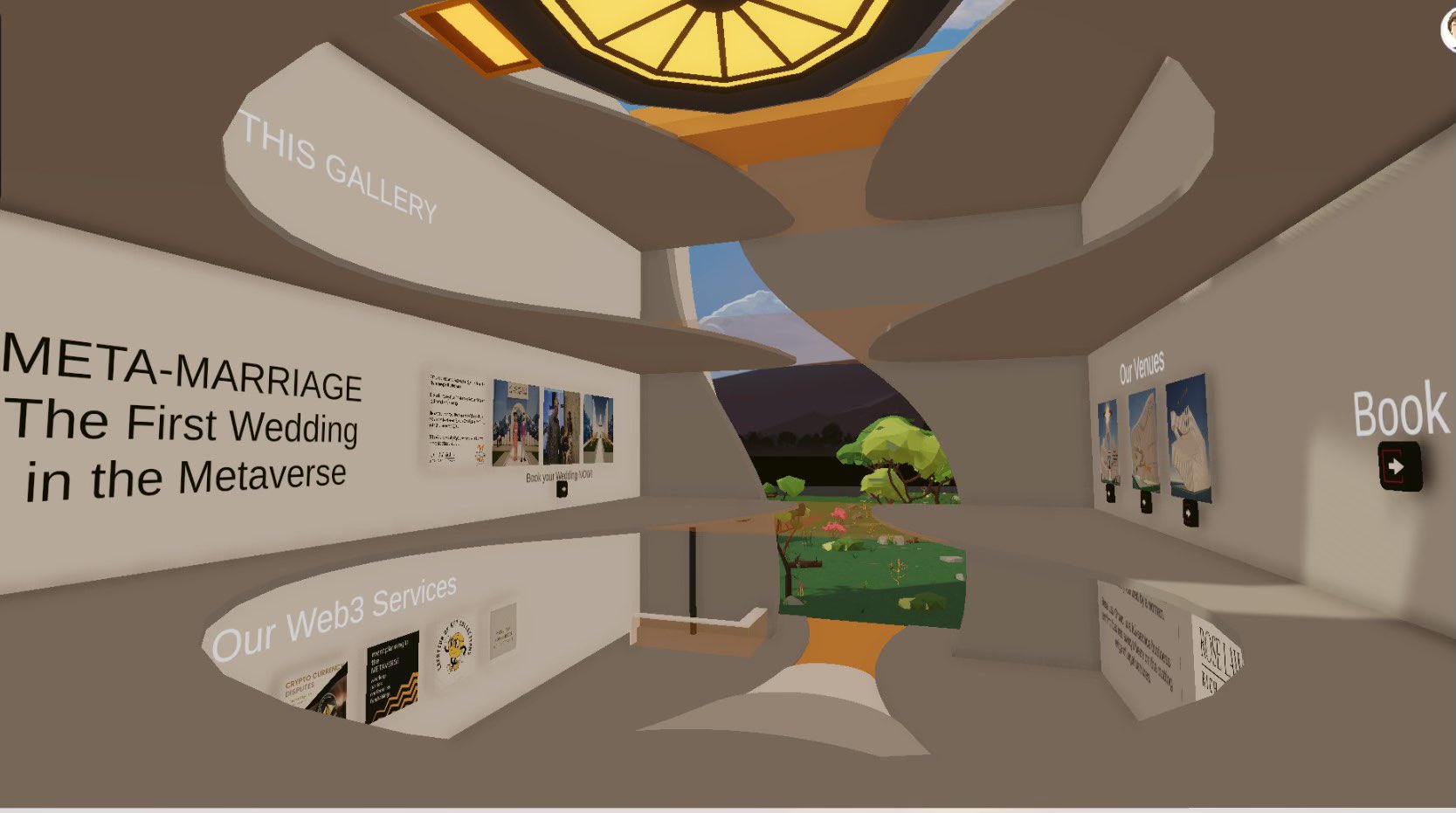 Feel like wearing a dragon costume on Mars and serving only tater tots for your wedding? How about passing out non-fungible tokens, or NFTs, as a party favor for your 3,000 guests? Anything goes during a metaverse ceremony.

Couples in India and the U.S. made headlines months ago as their avatars, fictional representations of a person in the virtual world, tied the knot. To be clear, two humans cannot legally get married in the metaverse—but it appears that weddings there are now a thing.

Since offering a metaverse wedding package on his website just two months ago, Klaus Bandisch, the owner of Just Maui Weddings in Hawaii, said he has been flooded with emails. Bandisch, who has been organizing in-person beach weddings since 1998, now has 72 couples on a standby list, hoping Hawaii legalizes virtual weddings of any kind…

Ryan and Candice Hurley, of Phoenix, Arizona, had been mulling how to celebrate their 14th wedding anniversary in February when friend Jordan Rose, founder of the Rose Law Group, told them about metaverse weddings and her firm’s new metaverse law division. Ryan, a 45-year-old attorney who was always interested in blockchain and was an early adopter of Bitcoin, said once Rose described how avatars could put a ring on it, he was game.

“It’s definitely different from dinner and flowers,” he told The Daily Beast.

Rose said she saw an opportunity for metaverse legal services about a year ago. Her firm, based in Scottsdale, purchased virtual land on Decentraland, a 3D virtual browser platform, and now has a metaverse team that includes lawyers, blockchain developers, and coders.