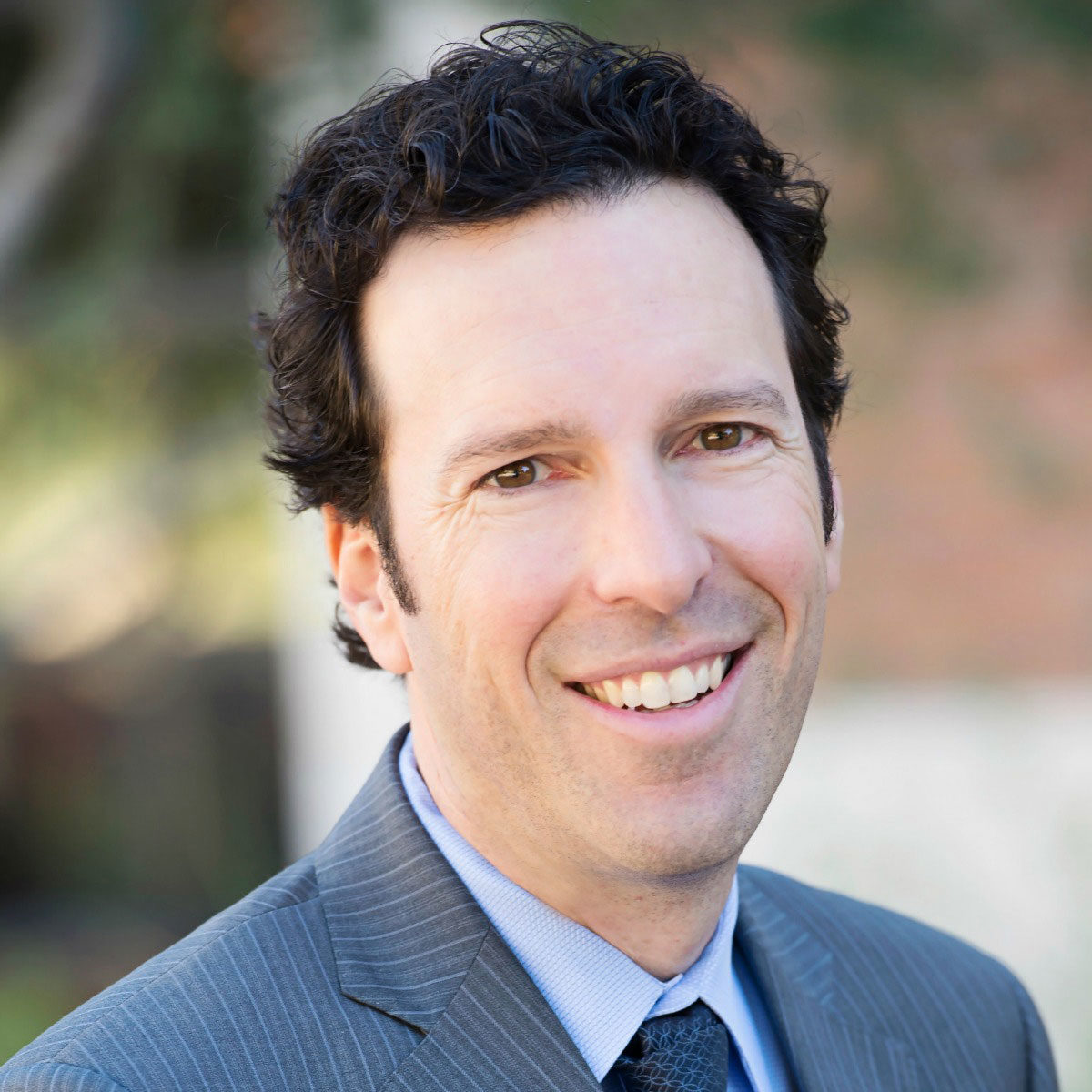 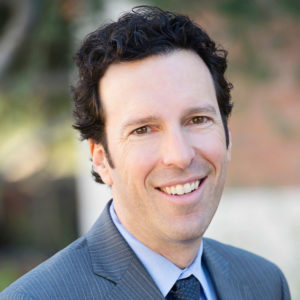 A packed house at the Arizona Corporation Commission indicated intense public interest in proposed rate changes that critics say punish solar customers but which Tucson Electric Power says are necessary so they can invest more in solar.

When Tucson Electric Power (TEP) proposed its new pricing plans for users of private solar distributed generation (DG) systems, it’s doubtful they expected overwhelming public response. After all, rate design and implementation isn’t typically something most people try to understand. They just pay their electric bills every month and move through their days glad the air conditioning turns on and the lights are powered as twilight descends on the Arizona desert.