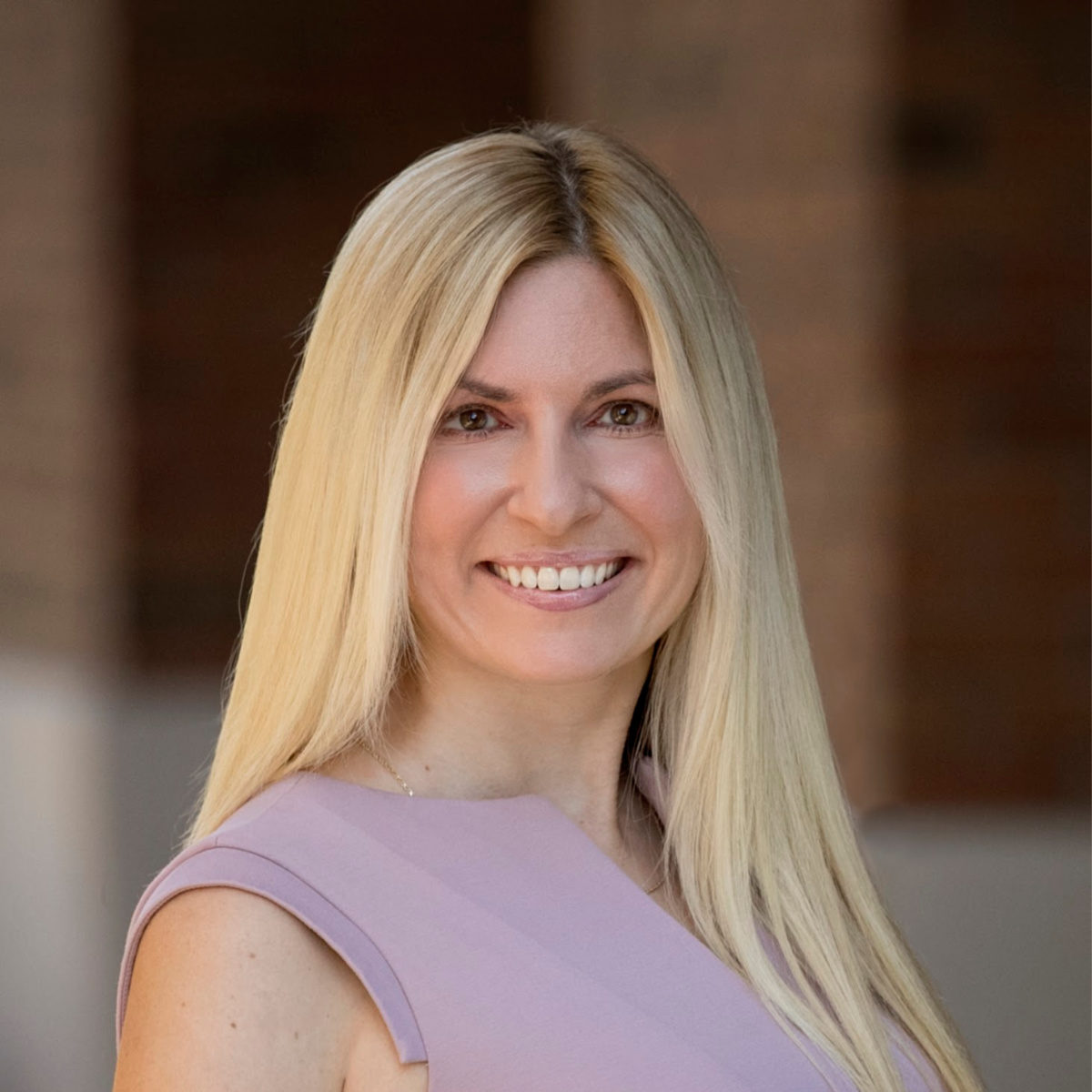 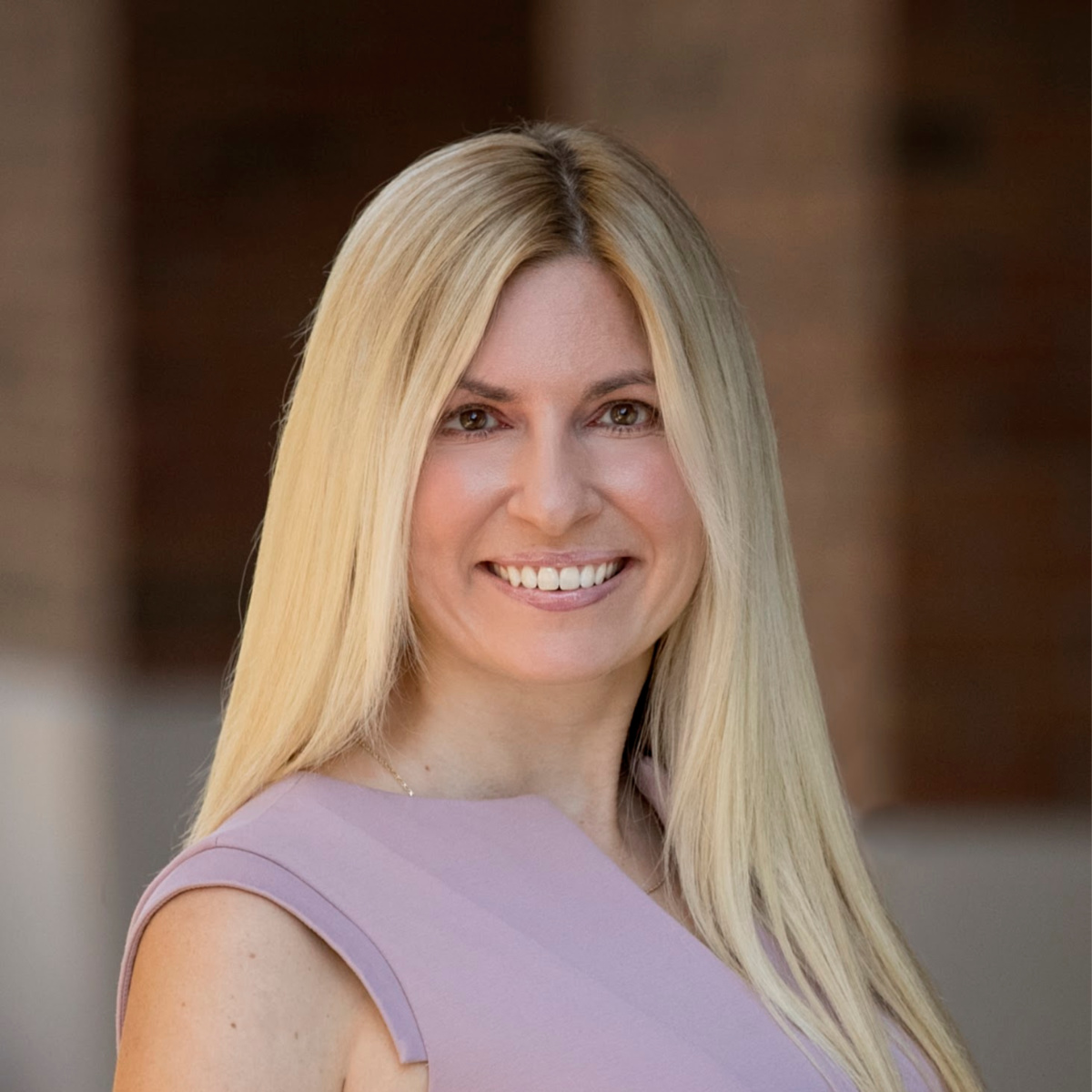 As a member of the Estate and Business Succession Planning team, Ms. Petrolle assists both individuals and businesses with asset protection, business succession, trusts and will creation among others.

Ms. Petrolle is a member of the American Bar Association and is on the Board of the Scottsdale Museum of Contemporary Art. She has previously served as a mentor to youth in the New Jersey Law and Education Empowerment Project, a volunteer English teacher to Iraqi refugees while studying abroad in Egypt, and as a Co-Vice President of the St. Thomas More Society during law school. 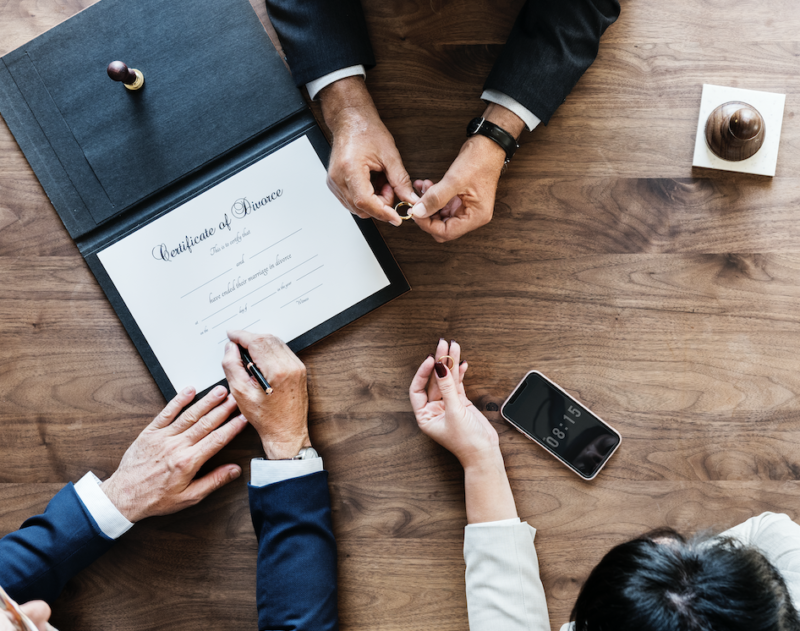 By Geoff Williams | U.S. News & World Report If you’re divorcing soon, you may be devastated – or thrilled. Often, divorces aren’t so terrible – it’s the weeks, months and years leading up to the dispiriting end of the marriage that can be gut-wrenching. But while your emotions may be all over the place, one thing is constant in all marriages 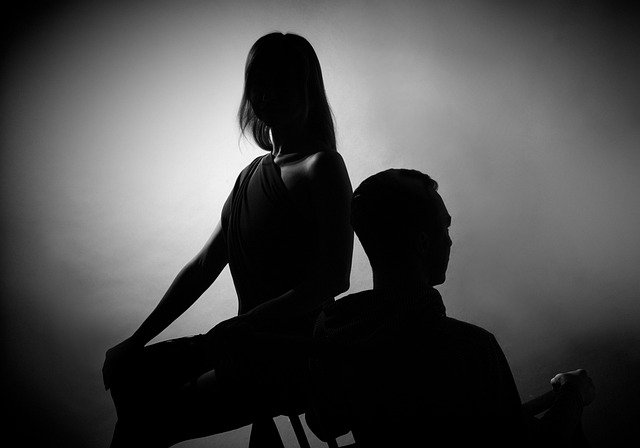 Thinking of divorce? Before you split, you could try this 1 thing instead; Audra Petrolle, family attorney at Rose Law Group, comments

By Tonya Graser Smith | Kiplinger Thinking about divorce? You wouldn’t be alone this year – what with the pandemic causing divorces to spike – or any year, as many couples opt to start the next 12 months fresh by splitting up. But maybe you’re not ready for your marriage to become another COVID-19 victim. There is an intermediate step you could take before 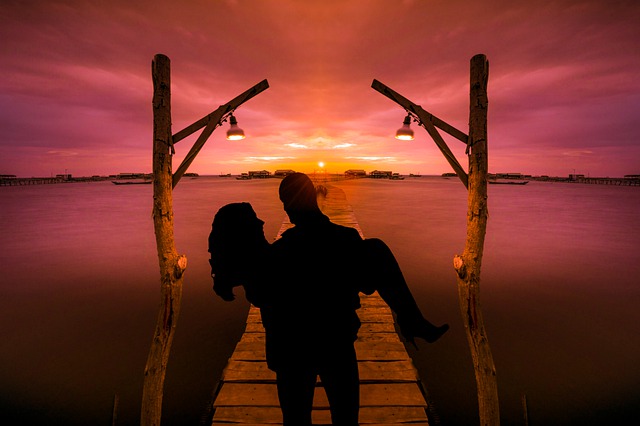 By AZ Business Magazine | AZ Big Media Is the thought of planning your honeymoon getting you through these tough, unprecedented times? You’re not alone, as 27,000 Google searches are made globally each month for honeymoon destinations. With a recent survey from OnBuy.com showing Elvis Presley’s “I Can’t Help Falling in Love” as the most divorceable first wedding dance song, Compared.bet were