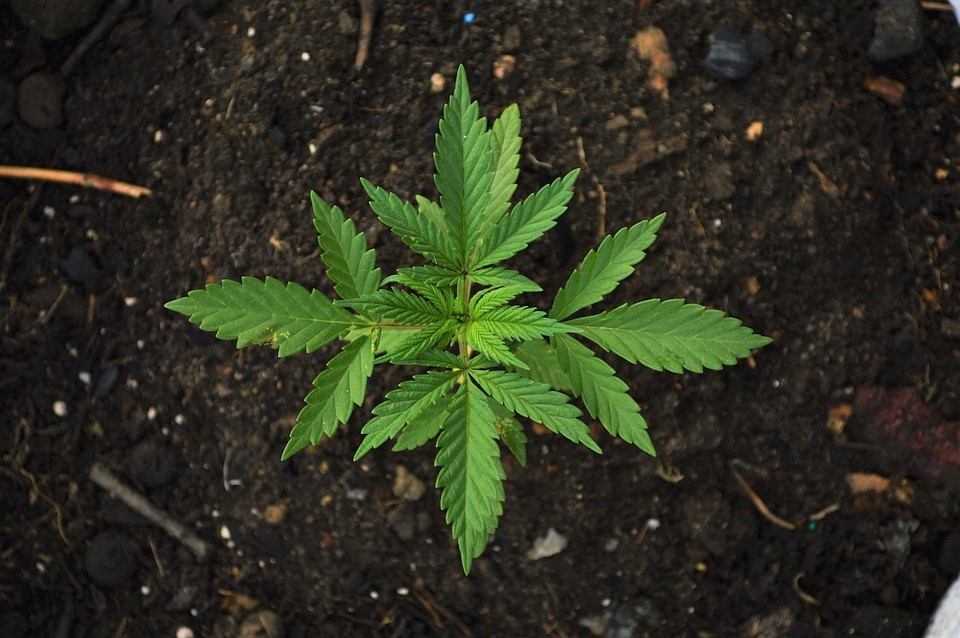 Political insiders don’t think Gov. Doug Ducey will fundraise or campaign against recreational marijuana legalization in 2020 like he did in 2016. Plus, he recently signed a bill cutting the cost of a medical-marijuana card in half, greatly benefiting medical marijuana users.

The political shifts, combined with softening public sentiment toward marijuana usage, point to a 2020 political season ripe for legalizing recreational marijuana in Arizona.

Want to know more? Find out with this week’s episode of The Gaggle, an Arizona politics podcast from The Arizona Republic and azcentral.com.

“Given the right regulations and overall structure, I believe we are ready for a quality adult use program. Arizona’s medical program has been a success and it would open the door for additional economic and industry growth.”