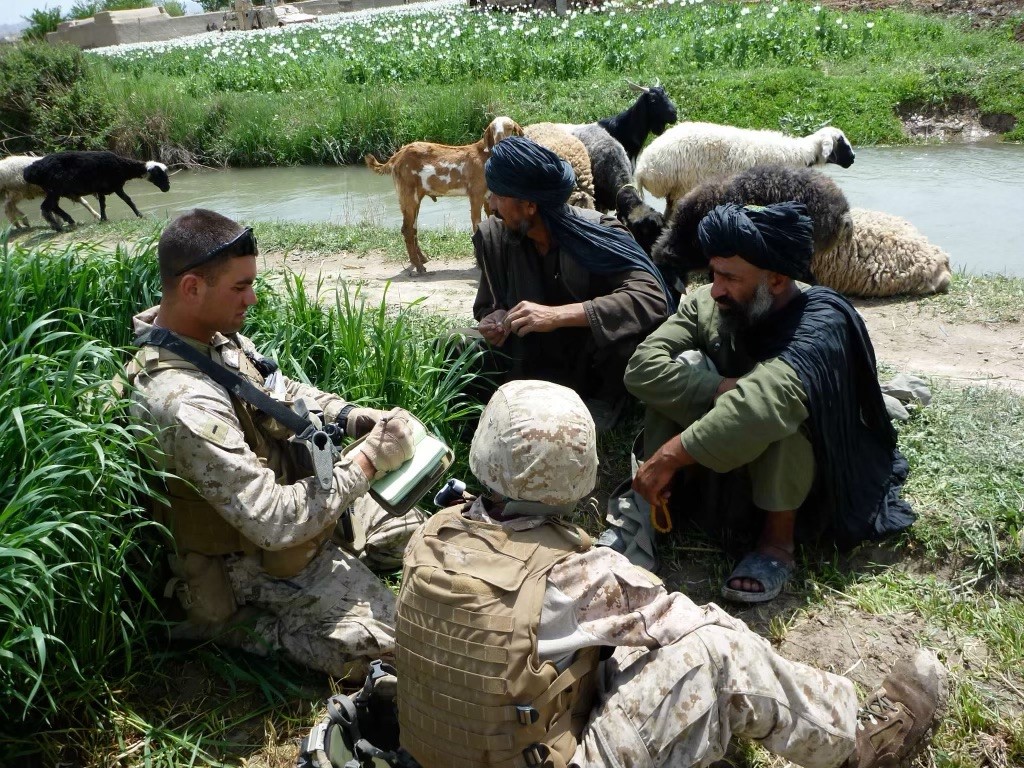 ARIZONA, USA — The Taliban re-took Afghanistan so quickly that many Afghans that supported and worked with the United States during the nearly 20-year war were left scrambling for safety.

One of those American allies is a translator nicknamed “Zabi.” Darius Amiri, an immigration attorney at Rose Law Group in Scottsdale, is working to expedite Zabi’s immigration case, fearing that the Taliban will target him for working with the Americans.

“I think we thought we would have an embassy that would be able to service these interpreters as we continue to process these cases,” Amiri said. “We didn’t account for some of this.”

Amiri did not want to share Zabi’s real identity, for fear that increased attention would cause quicker Taliban retribution. He did, however, tell 12 News that the translator had worked with U.S. Marines in Afghanistan between 2010 and 2015.

Zabi is not alone in his predicament. Thousands of Afghans helped the U.S. Military, and many of them are still in the country fearing for their lives.

“These are human beings. They are people. And the people that helped America – we have to help them,” Amiri said.