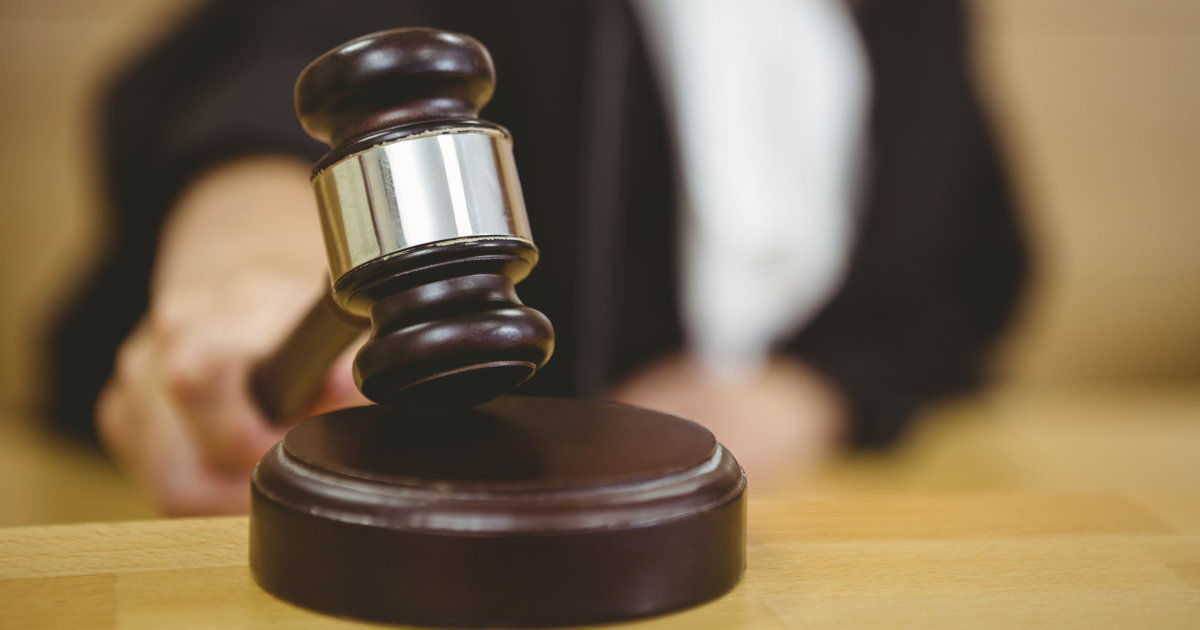 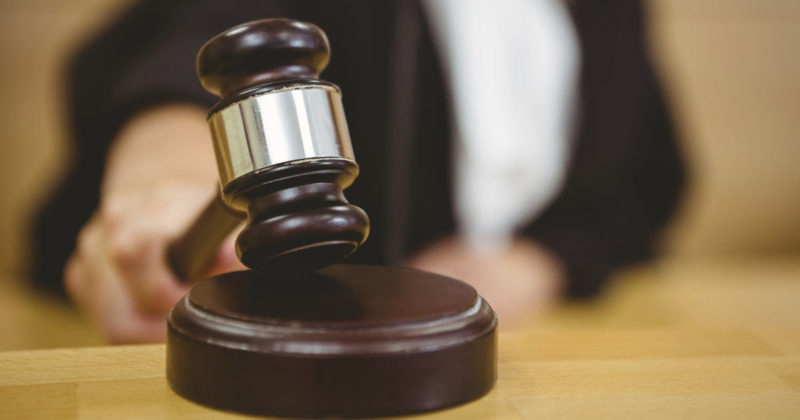 In a huge victory for NAHB and its members, the U.S. Supreme Court today reversed a long-standing land use decision that made it nearly impossible for property owners to bring a Fifth Amendment takings claim in federal court.

In 1985, the Supreme Court issued a decision, referred to as the Williamson County decision, that forced land use plaintiffs to first go through years of expensive state administrative and/or court proceedings prior to bringing a “takings” claim in federal court. Local governments would often use the decision to their advantage to tire out property owners. In addition, once a property owner finally filed a case in federal court, government defendants would use the prior state court decision as leverage to throw out the federal case.

Today, in Knick v. Township of Scott, the Supreme Court ruled that “the state-litigation requirement [in Williamson] imposes an unjustifiable burden on takings plaintiffs, conflicts with the rest of [the Court’s] jurisprudence, and must be overruled. A property owner has an actionable Fifth Amendment takings claim when the government takes his property without paying for it.”

“This decision provides more options for those with a takings claim to get into court sooner and have their choice of venue. Of course many states, including Arizona, have adopted greater eminent domain protections than can be found under federal law, so litigants will want to heavily consider their options before filing a lawsuit.”