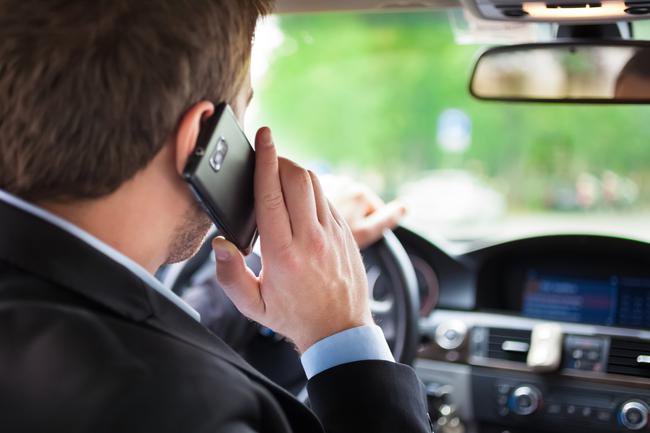 Legislation often struggles to keep pace with new technology. Typically, Arizona has been at the forefront of embracing innovation as the State is amongst the leaders of the country in allowing future-tech such as self-driving vehicles and drones to test and operate. However, in passing the new “hands free” cell phone law, Arizona has joined many other states in enacting privacy-invading laws of dubious nature.

The law asserts that it is a measure to combat distracted driving. Yet it doesn’t prohibit activities such as Bluetooth calls, eating while driving, or listening to the radio – all of which distract as much (if not more) as texting while driving. More problematic, it provides law enforcement with a dubious basis  to engage in any unwarranted vehicle search or seizure. Any time a driver’s head is tilted downwards, or both hands are not on the wheel, a police officer could theoretically pull them over and engage in a search of the vehicle under the claim that they believed the driver was violating this cell phone rule. Needless to say, Arizona courts will have a monumental task in delineating the contours of police action under this new law. For example, can police access cell phones if they suspect illicit usage? Can they engage in an entire search of the car (including the trunk and glovebox) during a cell-phone based stop? Will drivers have the wherewithal to deny an unreasonable request by police to engage in some actions?

Additionally, some of features of the law are nonsensical or unclear. The law bans not only watching videos, but broadcasting or recording them as well. Most recordings are taken by affixing a phone or camera to the dashboard and involve no active monitoring or interface with the driver. Meanwhile, video gleaned from dash-cams have been a boon in determining fault in accidents and act as a safeguard against police intrusion. Additionally, it is unclear how talking to a mounted cell phone is any more distracting than talking to passengers physically present in your car.

The law also sanctions “text-to-talk” technology, but no data suggests that text-to-talk is less distracting than other forms of phone usage. Indeed, virtually anyone who has used that function can likely attest to the fact that yelling statements at their phone and then fixing the inevitable spelling mistakes is distracting indeed.