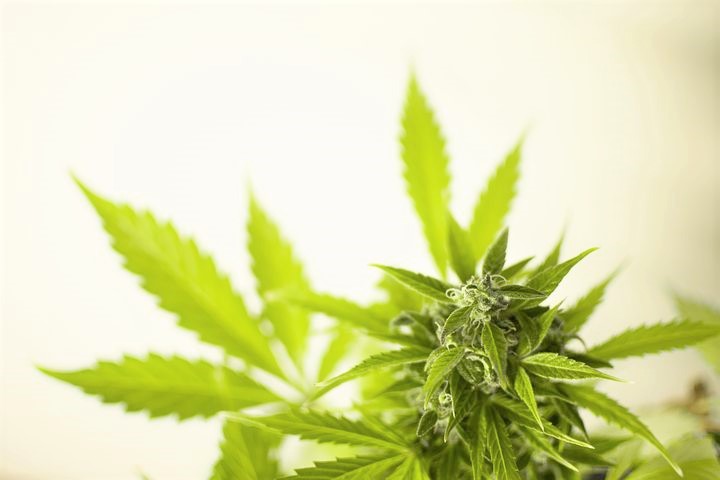 A former medical marijuana cultivator has founded the Arizona Cannabis Chamber of Commerce to have a voice in the future of the growing industry, including whether recreational marijuana will be handled at the Legislature or with a voter initiative.

Mason Cave, the chamber’s founder and CEO — nicknamed AZC3 — said his group will weigh in on issues such as expanding to a recreational marijuana state.

Two of the state’s top elected officials would prefer Arizona legislators to craft the law rather than having it enacted by voters at the ballot box.