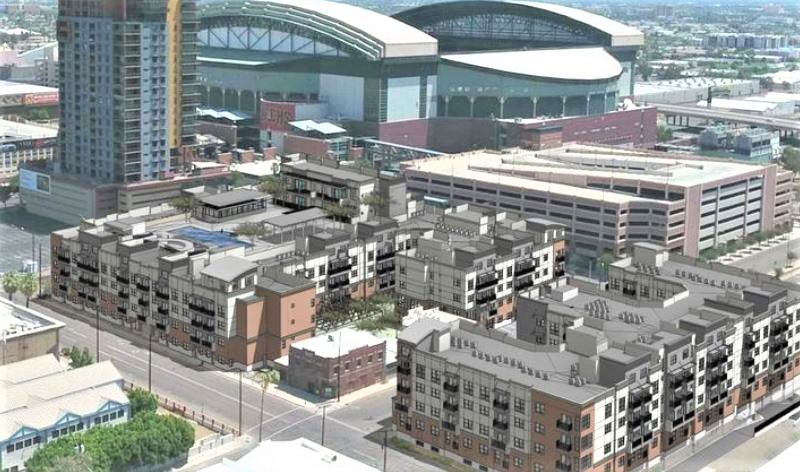 San Francisco-based JMA Ventures LLC is on track to break ground next week for a $75 million apartment community in the warehouse district in downtown Phoenix.

The last time the developer bought land in downtown Phoenix — about four blocks away from its current location at Fourth and Buchanan streets — it was 20 years ago.

“We were thinking downtown was going to go through a growth spurt that it’s going through right now,” said Todd Chapman, president and CEO of JMA Ventures. “We were just a little bit early.”