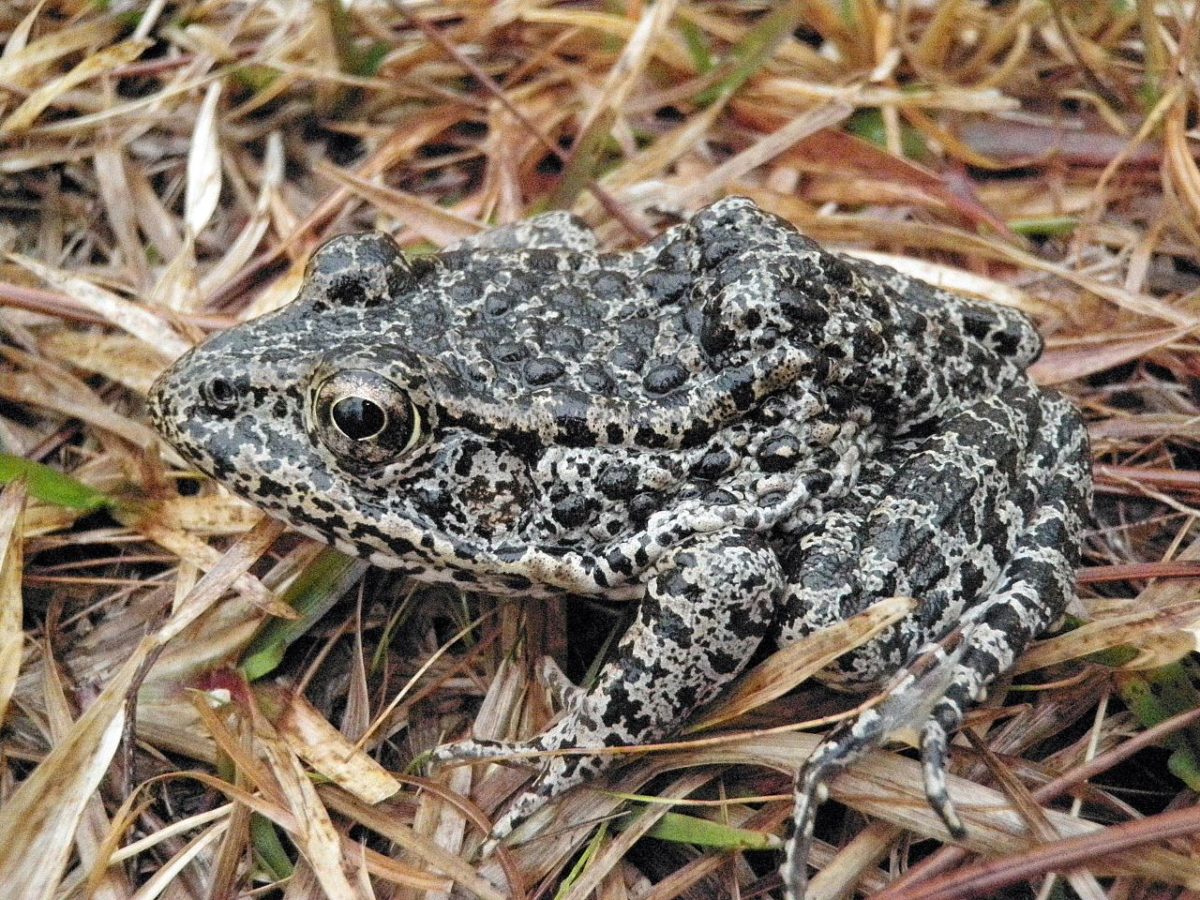 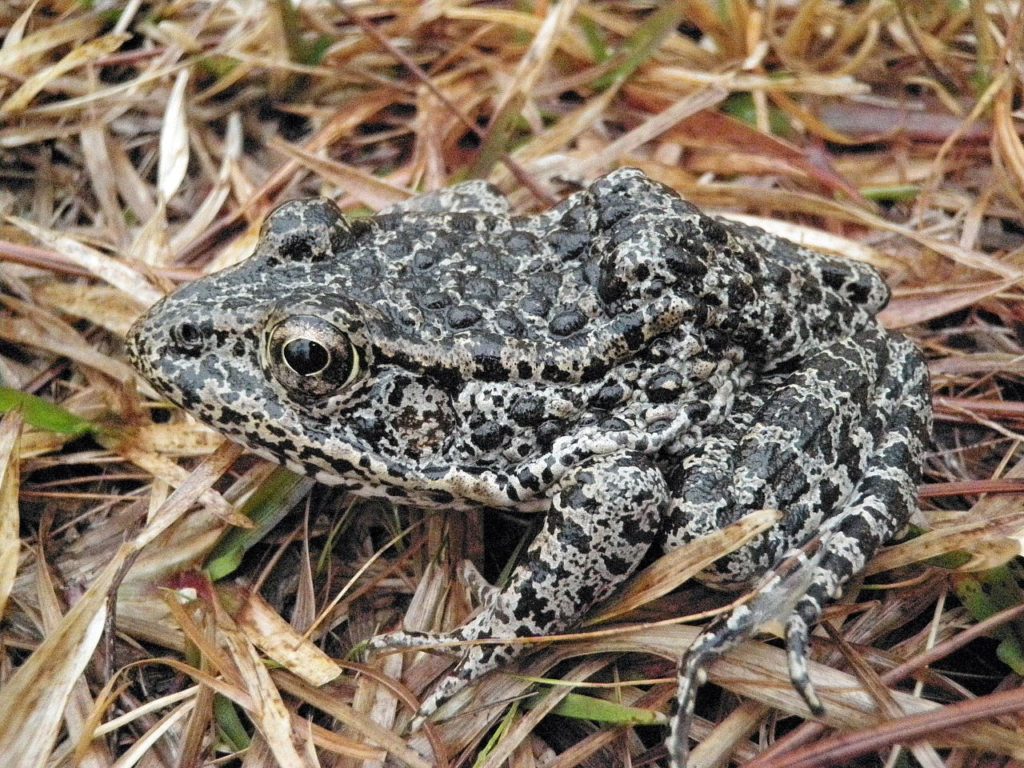 The endangered dusky gopher frog lost a round at the Supreme Court Tuesday, but its fate is not yet final.

In a unanimous 8-0 opinion by Chief Justice John Roberts, the justices overruled a federal appeals court that upheld the designation of more than 1,500 acres of forested land in Louisiana as “critical habitat” for the frog – even though no dusky gopher frogs reside there now.

“According to the ordinary understanding of how adjectives work, ‘critical habitat’ must also be ‘habitat,'” Roberts wrote. “Only the ‘habitat’ of the endangered species is eligible for designation as critical habitat.”

The Weyerhaeuser timber company had challenged the federal government’s designation, which it said could reduce the land’s value by up to $34 million if it could not be developed.