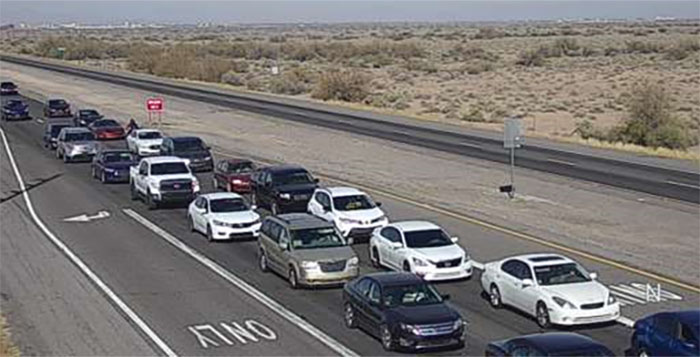 Widening the SR 347, the primary route to and from Maricopa in Pinal County, was a potential road project to be funded by the tax. / ADOT

Pinal County might not be getting those roads residents thought they voted for.

The tax passed by voters to fund major road projects throughout Pinal County was struck down in Maricopa County Superior Court’s Tax Court, which ruled the new tax is illegal.

Pinal County spokesman Joe Pyritz released a statement that indicated the county was consulting with its legal team on the possibility of taking the case to the Arizona Court of Appeals.

Propositions 416 and 417 passed in November. The former, which was the transportation study itself, passed with a 57 percent vote, and the latter, a half-cent sales tax to pay for it, passed narrowly with 51 percent approval.