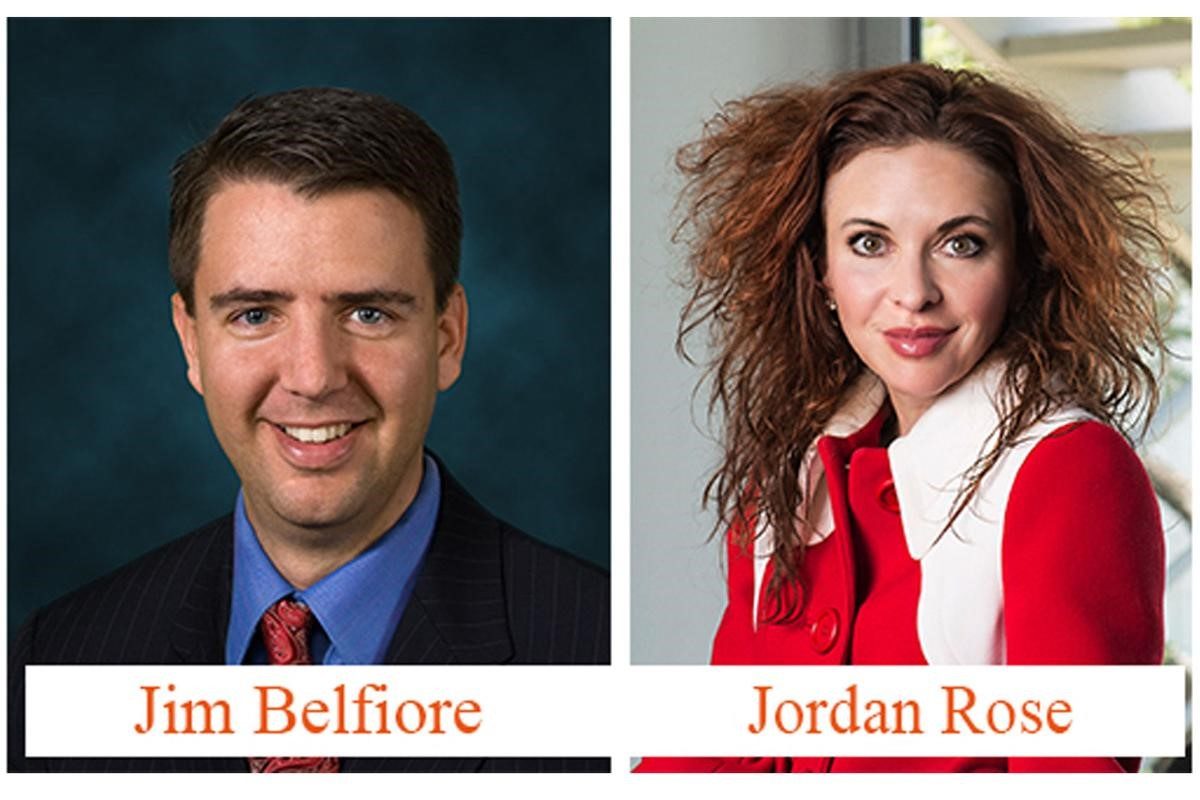 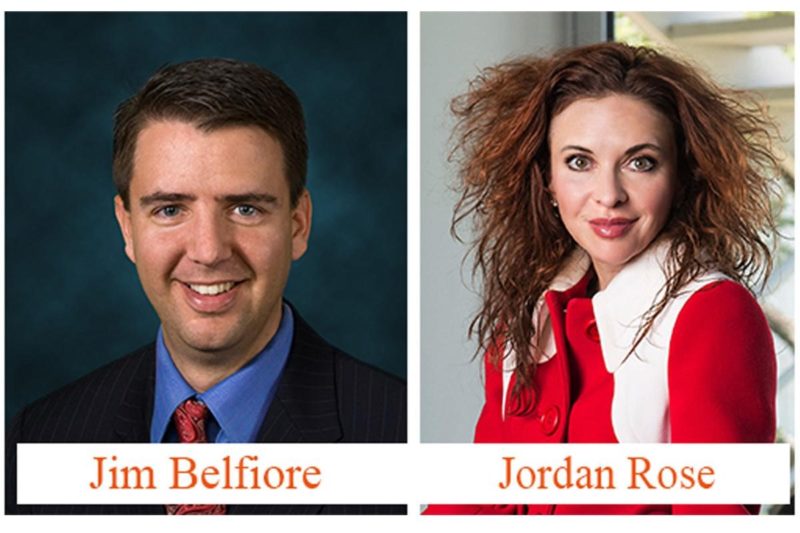 People have been moving this year—literally.

More Arizonians have purchased homes this year than during any year since 2007. Phoenix and its suburbs, alone, will have recorded nearly 100,000 resale home transactions and another 23,000 resale home sales. With an average of three people living in each Valley home, that means a whopping 360,000 to 370,000 people will have moved in 2018.

With demand rising, homebuilders are offering more choices in homes than they have in the past. Inexperienced new homebuyers are often surprised to learn that what they see isn’t necessarily what they will get—at least not at the price advertised on the “base” price sheet commonly handed to them on their way to the front door of the model home. Many models have upgraded features and options that are not included in the “base” home. They are, as the terminology suggests, upgraded homes; they usually cost tens of thousands of dollars more than base homes.