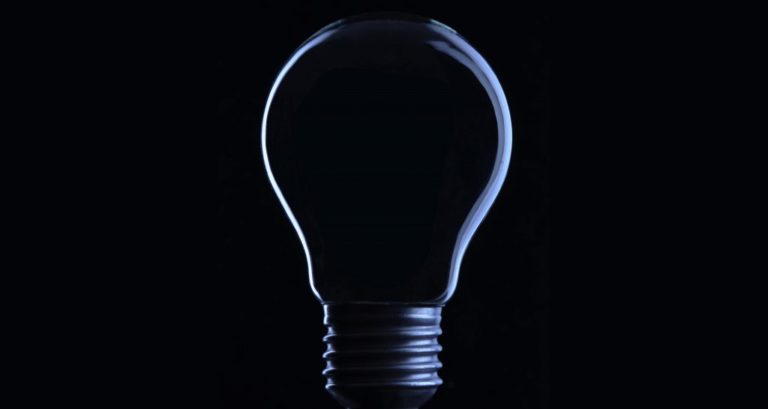 The state’s largest utility is staying out of the Republican primary race for two open Arizona Corporation Commission seats, risking a shakeup that could have serious ramifications for the company.

Whether the literal powerhouse that is Arizona Public Service has had a change of heart about its history of election spending or recent events have given the company pause, only company insiders can know. A representative of the company declined to comment for this story. 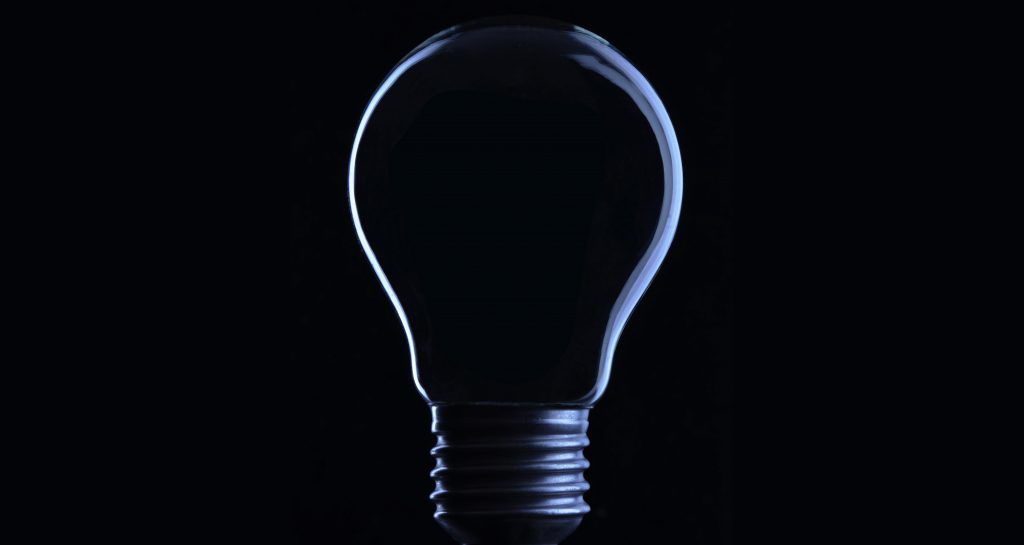 But by not spending in the primary, APS leaves itself vulnerable to unfriendly newcomers and a commission willing to take another crack at retail electric deregulation.

That would open up the energy retail and generation markets to competition for utilities like APS that are currently allowed to operate as regulated monopolies.

Eight candidates are vying for the open seats this year, five of whom are running as Republicans.

Incumbents Tom Forese, commission chairman, and Justin Olson were running in the Republican primary as a slate but recently parted ways. Though Forese pushed back on rumors of the rift earlier this week, their split became clear when Olson criticized him during a Republican primary debate August 14.

Commission observers have speculated that Forese’s lackluster campaign could cost him the election.

That could be enough to pave the way for Rodney Glassman, who has staked out a clear anti-APS position on the campaign trail. Also in the running are Jim O’Connor and Eric Sloan, both of who support reviewing last year’s APS rate hike.