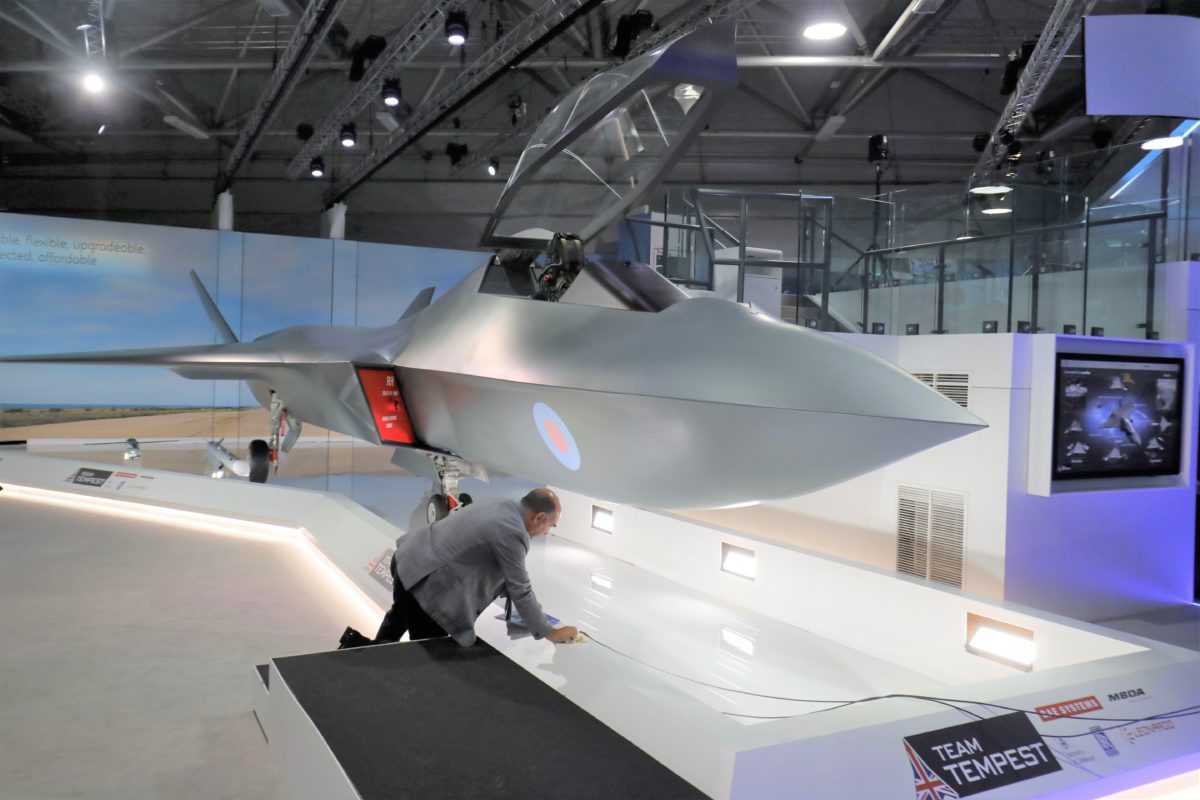 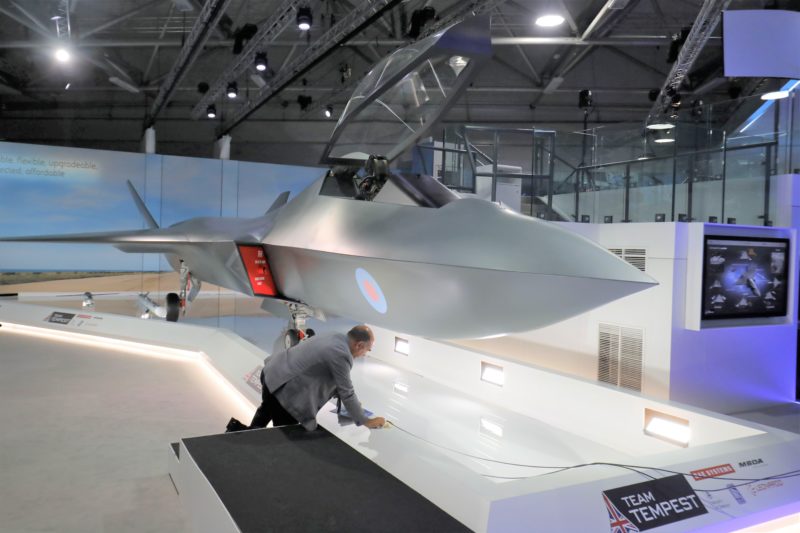 The United Kingdom has announced the country’s first entirely British fighter in decades. The new Tempest fighter project will primarily involve British defense contractors, forging a plane that could be used for domestic use and export. The British government says the fighter should be ready for service by 2035.

U.K. Defence Secretary Gavin Williamson introduced a full-sized model of the new Tempest multi-role fighter today at the Farnborough Air Show. The Tempest incorporates a host of new technologies that would surpass what’s in the F-35, meaning the British plane would join the growing group of “sixth-generation” fighters now on the drawing board. Several defense correspondents and aviation experts tweeted out some juicy details from briefings, particularly the Royal Aeronautical Society’s Tim Robinson.