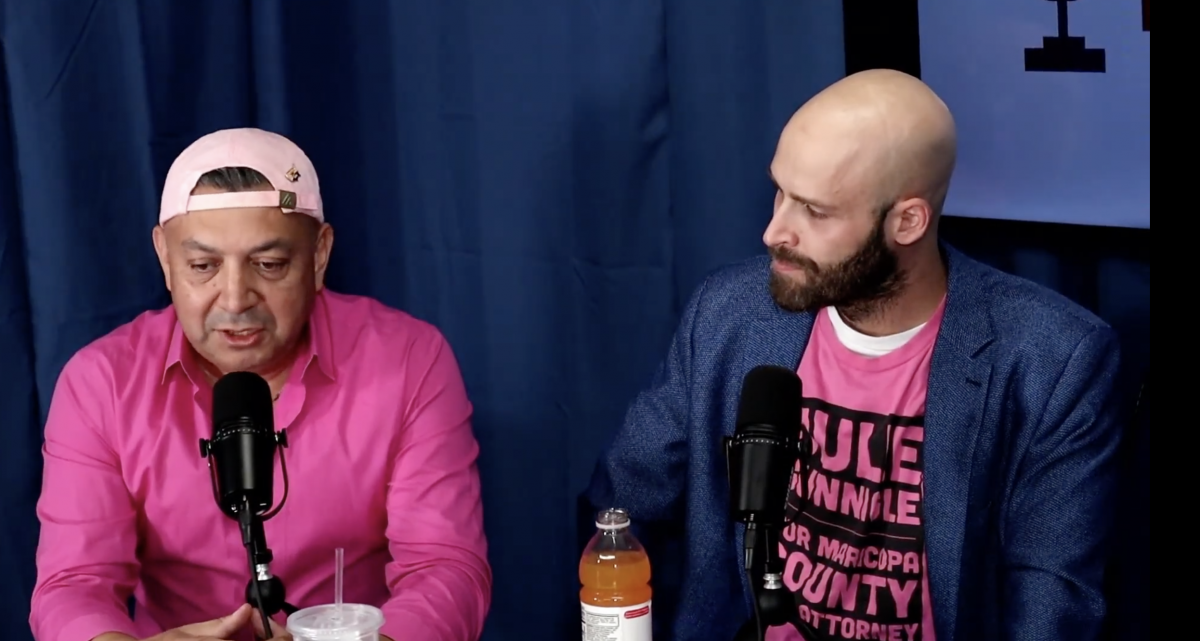 Marijuana Industry Trade Association’s podcast ‘Unshackled’ presents a wrap-up discussion about the 2022 election results  and what they mean cannabis industry at the state and federal level.

Main focus of attention: Jonathan Udell says his “eyes were primarily on the state legislature and the governor’s race” in Arizona “to see what control is going to look like locally.” Udell says he’s also was watching Colorado, as well as Oregon “where there’s been some talk of blowback over measure which decriminalized a wide variety of substances, and also legalized for medical purposes, psilocybin.”

Champion for cannabis: “That John Fetterman won is huge for the cannabis industry,” says Sam Richard. “While we have had champions in the U.S. Senate before… we really haven’t had anyone like Fetterman who says, ‘Look I was just elected to one of the most prestigious bodies in American history and I consume regularly.’ I think that type of mind shift is going to be… incredibly important in conversations to come,” Richard said.