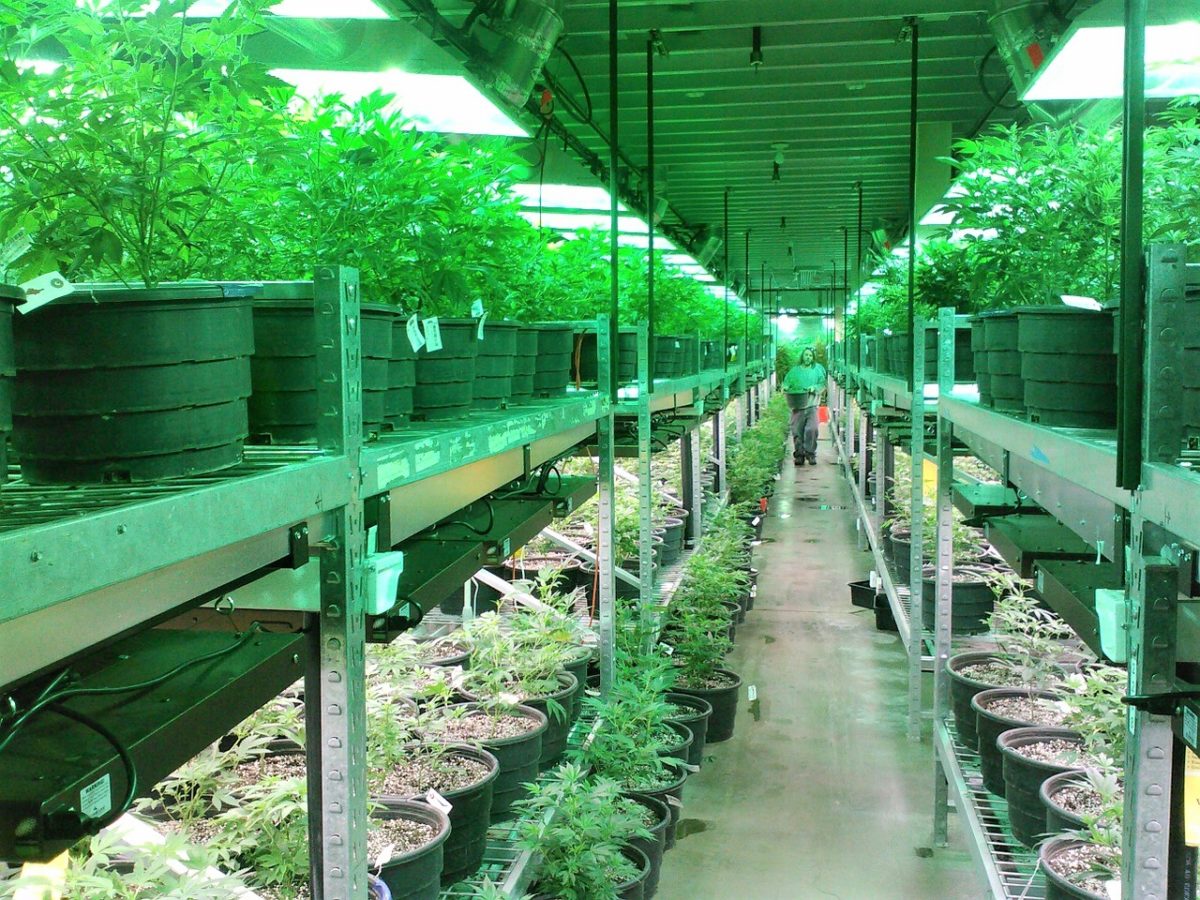 Ms. Cue, a 44-year-old chemical engineer from Silicon Valley, received an offer this year from a medical device manufacturer only to have it rescinded when the company found out that she smoked prescription marijuana to treat post-traumatic stress disorder.

“My email was set up with the company,” she said. “My business cards were printed.” But after a pre-employment drug test came back positive for marijuana, a human resources representative told her the job was no longer hers.

“I’ve lost all confidence in the process,” said Ms. Cue, who ultimately took a different job, at 20 percent less pay. “I’m so frustrated and so irritated. I should be able to be upfront and honest with my employer.”

“It’s an incredibly sad reality that far too many smart, capable people have had to face. The legal consumption of cannabis for medical reasons should be treated the same as any other medicine prescribed to a patient. Unfortunately, the protections for these patients varies greatly state by state.

For example Arizona’s medical program expressly prohibits employment discrimination simply because someone is a medical cannabis patient, but all state programs were not created equally. Most important is to know your own state’s rules, as well as the policies of any potential or current employer.”