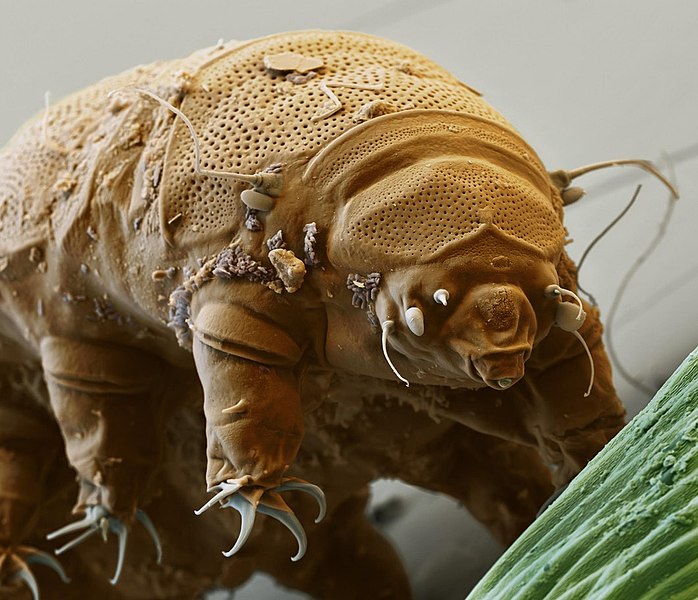 By Loren Grush | The Verge

This month, space enthusiasts were shocked to learn that an Israeli lunar lander that crashed into the Moon’s surface in April actually had some passengers aboard: a tiny capsule filled with dehydrated microscopic organisms known as tardigrades. These little “water bears,” known to withstand very extreme environments, may have survived the wreck. Almost no one knew they were on board until a recent report in Wired revealed they had been added to the mission last minute — and without any governmental approval.

The news was met with a mixture of surprise and dismay, with some fearing that these lifeforms could contaminate the Moon. The good news is that’s probably not going to happen. “At best, the tardigrades will survive in a dormant state for some period of time depending on their level of exposure to vacuum, temperature cycling, and radiation,” Lisa Pratt, NASA’s planetary protection officer, writes in an email to The Verge.

Jordan Rose, President and Founder of Rose Law Group comments, “Decades ago the term “wild wild west” referred to States like ours, Arizona, and the seeming reality that the laws were not always strongly enforced.   While our southwestern US is no longer law evading, it seems that Outer Space is the new “wild-wild”!

It is crazy to think that a private entity can so quietly and easily evade the Outer Space Treaty laws without any notice or strong reprimand. Maybe this non-existent enforcement in Outer Space will be an example of the free market at it’s best… but my guess is that we see some massive tightening of the regulations as space travel becomes more commercially real.”