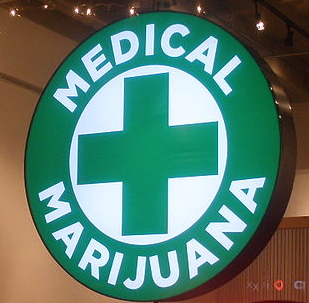 Entrepreneurs in 29 states who have been growing, testing and selling marijuana are now wondering: will President Trump’s Attorney General really divert resources from justice department priorities like stopping terrorism and dismantling gangs, to shut down neighborhood pot shops? These businesses have been operating under the Cole Memorandum which kept the Justice Department from prosecuting marijuana companies that were operating legally under their own state laws. Attorney General Sessions announced he was rescinding that memo.