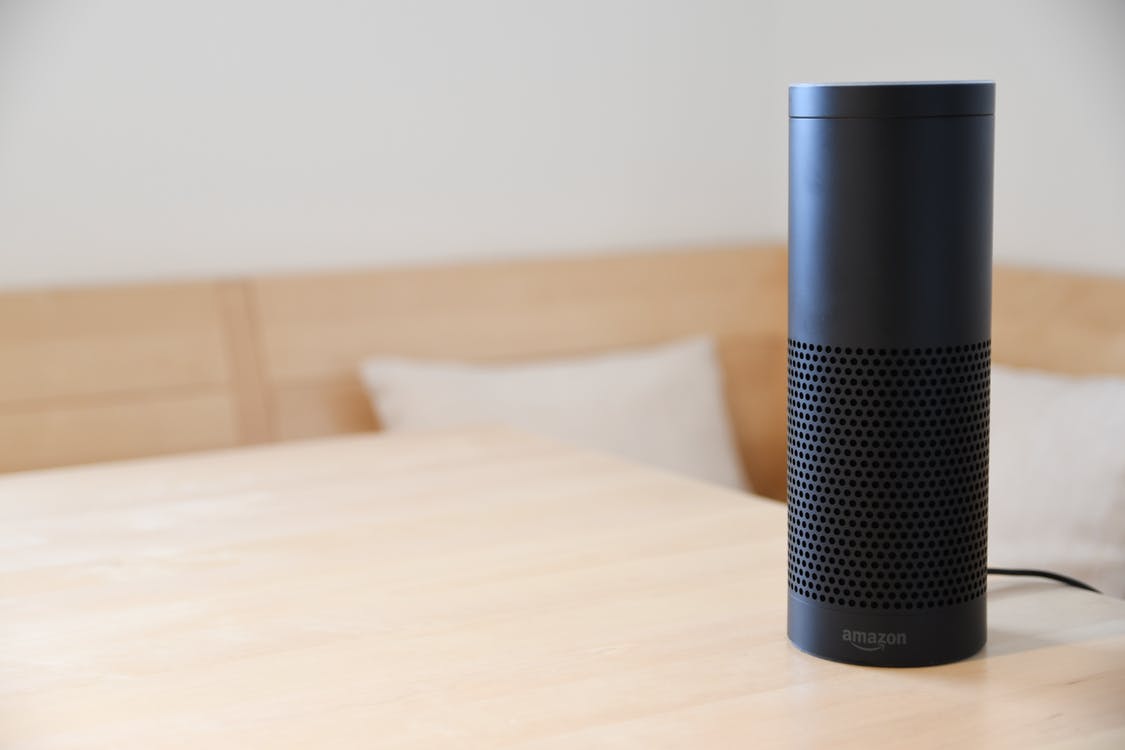 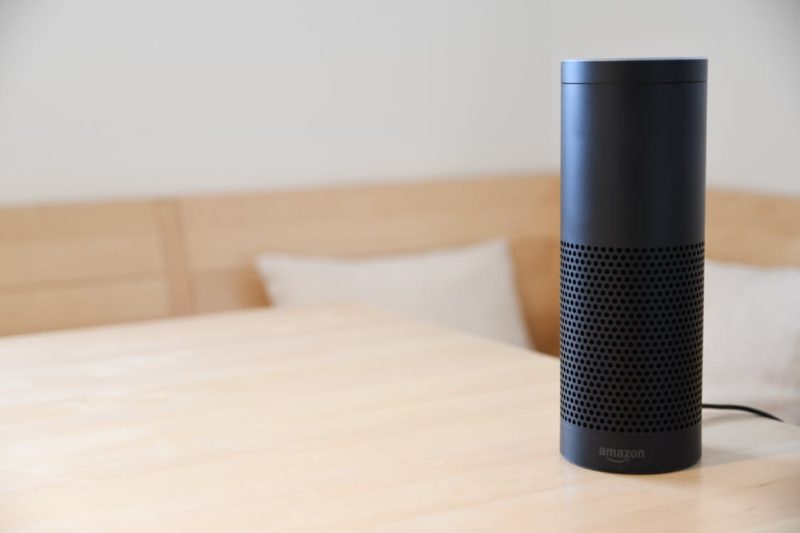 Amazon.com Inc. has acknowledged one of its Echo home speakers mistakenly recorded a private conversation and sent it to a person in the owners’ contact list, The Wall Street Journal reports.

The incident raises questions about the security of such voice-operated devices.

Amazon on Thursday said the Echo device misunderstood pieces of a conversation as commands, causing it to think it was being instructed to send the message.

The user said one of the woman’s husband’s employees had received a recording sent from inside her house. The couple verified it was real and determined that it originated with one of their Echo devices.

Attempts to reach the woman for comment weren’t immediately successful, The Journal said.

fear the combination of internet-connected microphones and AI-powered automation could lead to mishaps or intentional misuse.

“I am not buying one of these devices until they release the Nixon Presidential model. You might regret putting a microphone in your home and leaving it plugged in and turned on all the time. Getting a microphone that is internet connected with the capacity to record and transfer essentially limitless data onto a third-party server does not reduce inherent microphone-related privacy concerns. The government has already sought and obtained data from Amazon in connection with at least one criminal matter. It is only a matter of time before Amazon receives subpoenas in connection with civil litigation.”