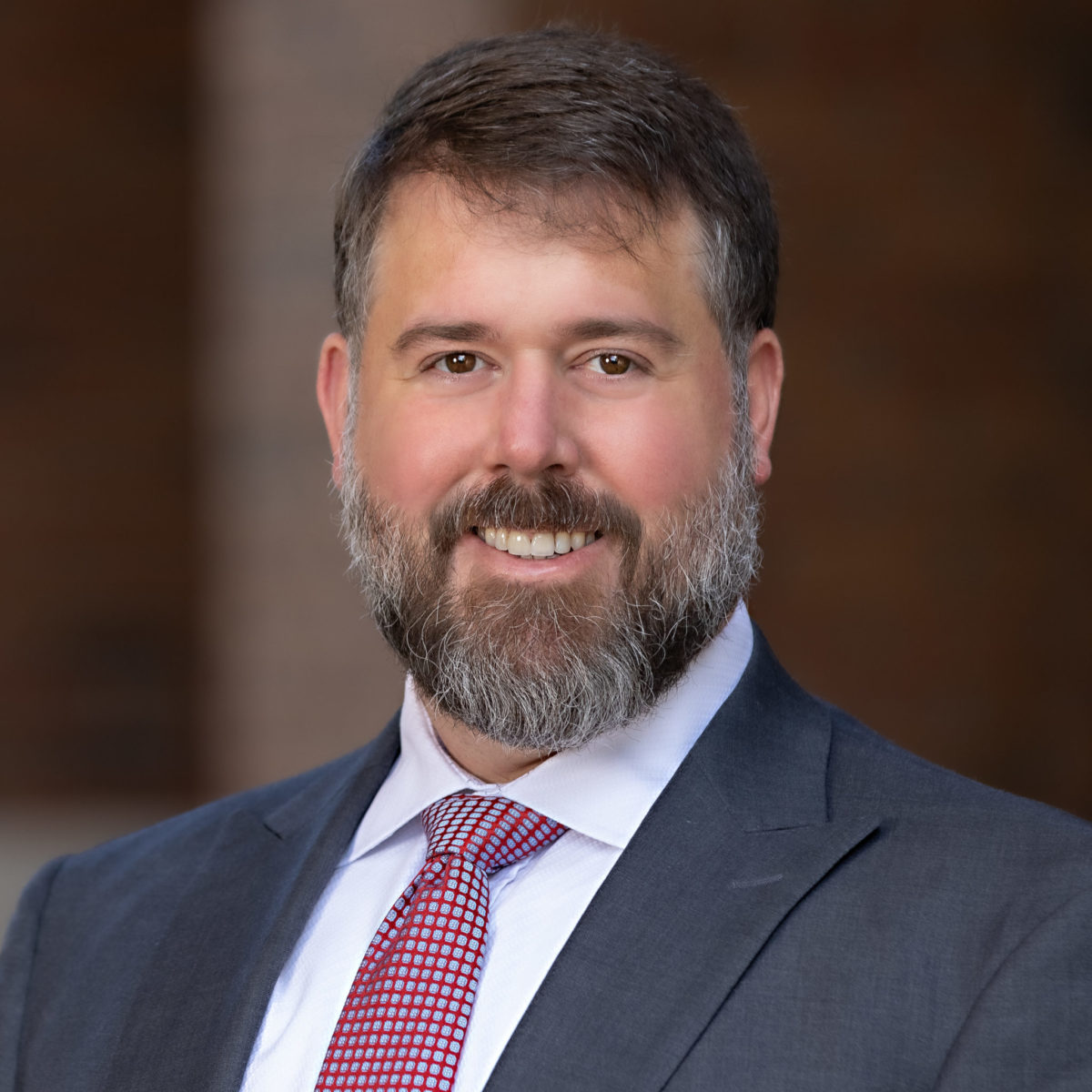 Logan Elia has a diverse practice that includes years of experience in business litigation, cyber law, and civil appeals. In addition, Elia leverages his courtroom experience – some of which he gained working as a prosecutor – to assist his clients in criminal defense, adversarial bankruptcy proceedings, and construction law.

In recent years, Elia has practiced extensively in the emergent field of internet law. Using his experience and expertise, Elia represents individuals and businesses who have been defamed online. His practice includes helping his clients to identify the perpetrators of defamation – including anonymous defamation – and assisting his clients to remove defamatory material from the indexes of major search engines.

Additionally, Elia litigates internet-specific intellectual property issues. Elia’s cyberlaw practice includes addressing claims related to the use of copyrighted or trademarked material in website meta tags, the use of intellectual property in email marketing, and advising and assisting clients about how to remove unfortunate or embarrassing images from the internet.

Elia is a native of Arizona and graduated from the University of Arizona’s James E. Rogers College of Law in 2006. Before that, Elia was educated at Pomona College, one of the nation’s ten best colleges as recognized by Forbes Magazine and U.S. News & World Report, and also at Cambridge University. Elia studied politics, philosophy, and economics.

Before attending law school, Elia worked at the Goldwater Institute and the American Legislative Exchange Council. Elia was a recipient of the prestigious Koch Fellowship. Most recently, he was selected as a 2018 Super Lawyers Southwest Rising Star, an honor reserved for those lawyers who exhibit excellence in practice. 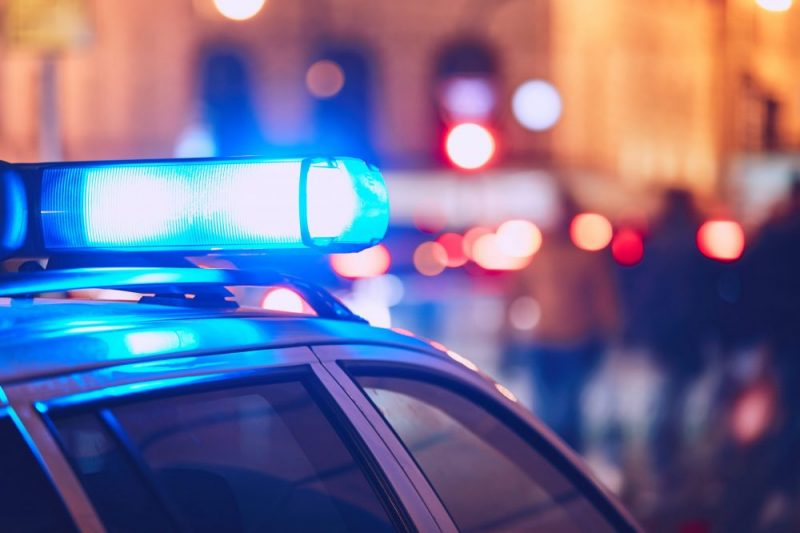 By Alexis Dominguez | AZFamily SCOTTSDALE, AZ (3TV/CBS 5) – A Scottsdale Police Department detective was arrested over the weekend, accused of driving under the influence and crashing into another car. Police say Detective Michael Lanouar was off-duty in a city-leased vehicle. The crash happened Friday around 10 p.m. near Pima and Indian School Roads, less than a mile from Scottsdale Police 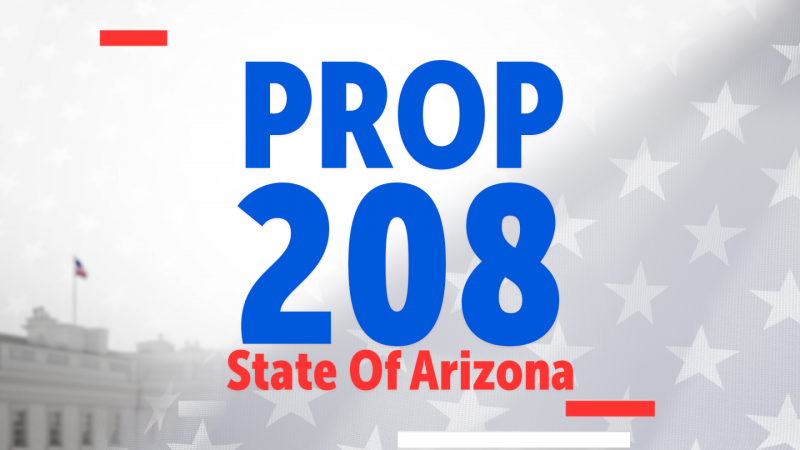 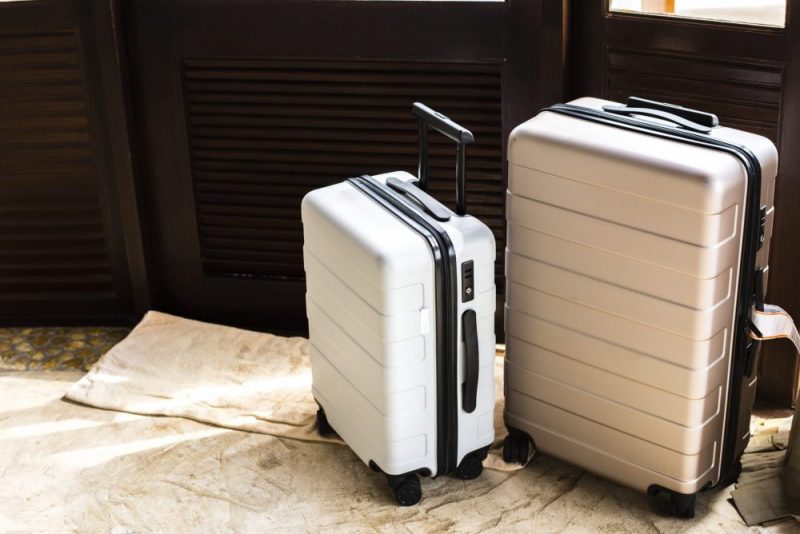 By Adriana Loya | 12 News A new Scottsdale ordinance is set to make sure short-term and vacation rental owners are held accountable for what happens at their properties. Scottsdale’s city council unanimously approved updates to local ordinances that will require vacation and short-term rental property owners to provide an emergency contact to the city and increase monetary penalties. The