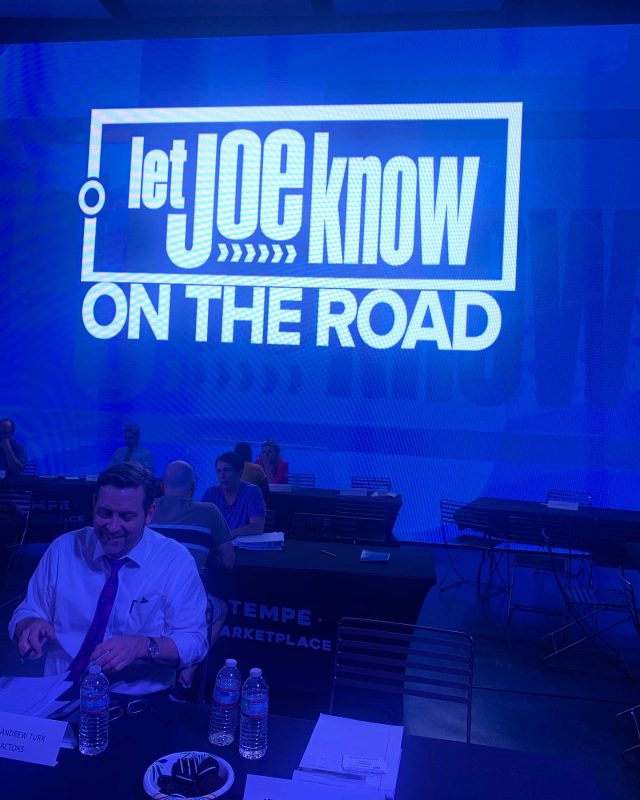 How ‘bout a little help? Rose Law Group Litigation Department Chair Andrew Turk came through with it — help for consumers on Tuesday night, free of charge, during an event at Tempe Marketplace. ABC15  investigative reporter Joe Ducey and his team organized and hosted the consumer help event, which lasted two hours and drew more than 200 people, the largest group of consumers ever seen at 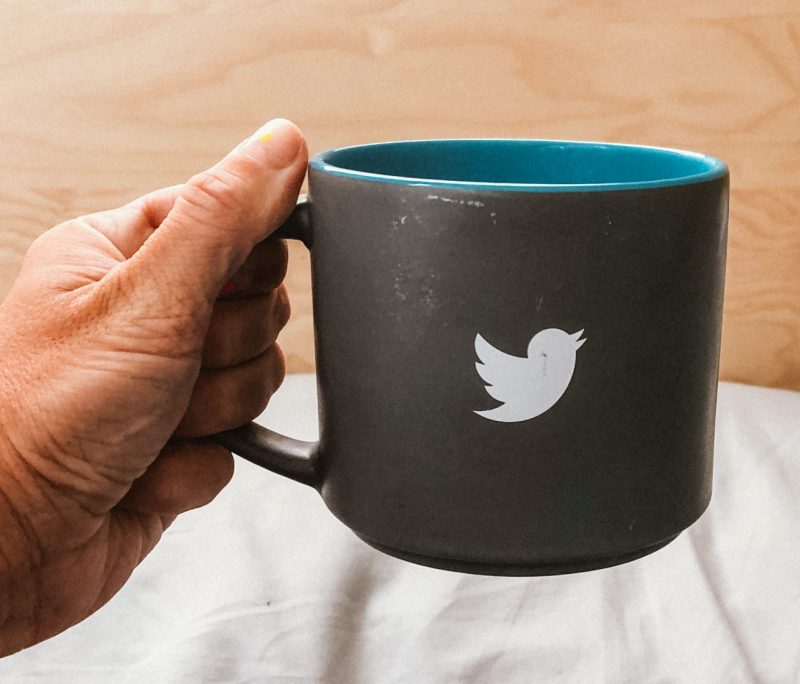 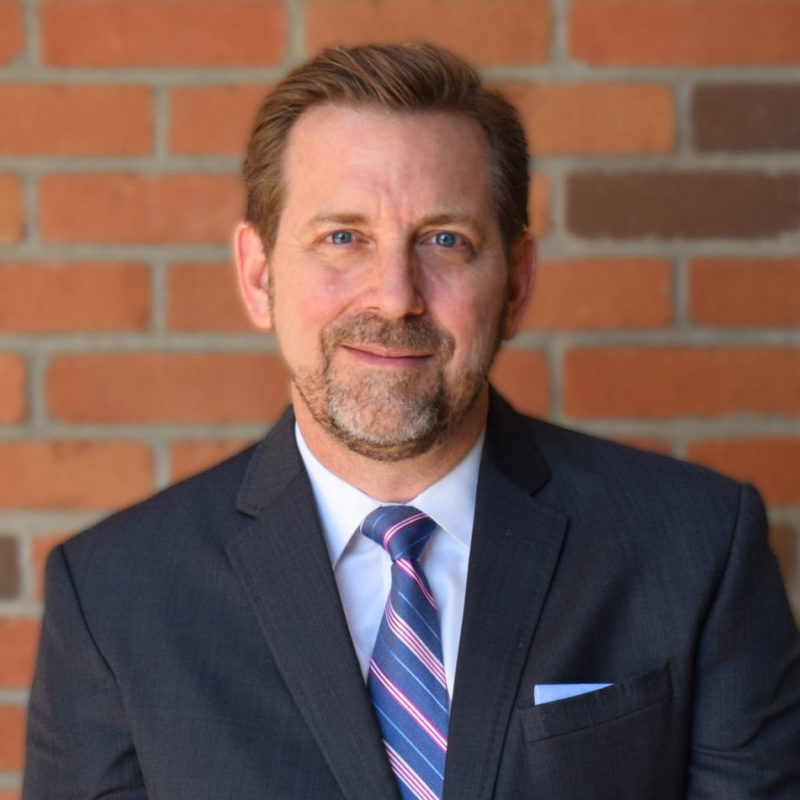 By Your Valley Rose Law Group has announced Andrew Turk as its new chair of litigation at the Scottsdale-based firm. With nearly 30 years of litigation experience, Turk works on behalf of businesses and business owners in commercial litigation, including contract disputes, trade secrets, unfair competition and more, according to a press release on the “largest woman-led law firm in