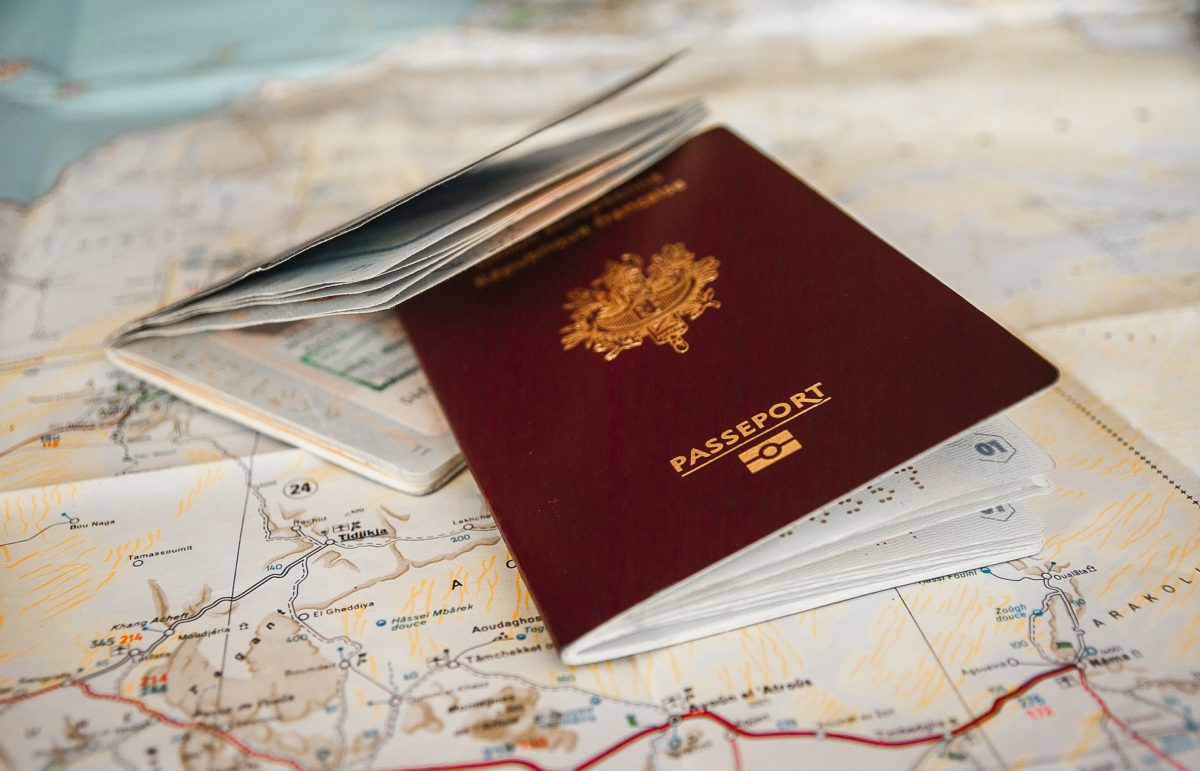 On April 20, 2020, President Trump tweeted that he would be signing an Executive Order to temporarily suspend immigration into the United States as a result of the 2019 novel coronavirus (COVID-19) pandemic.

During a press briefing on April 21, 2020, President Trump announced: “This order will only apply to individuals seeking a permanent residency, in other words, those receiving green cards.” He noted that the order “will not apply to those entering on a temporary basis” and that “the pause will be in effect for 60 days” with the possibility of a later extension or modification.

Late April 22, 2020, President Trump signed the Executive Order as the details were made known to the public. Here is a breakdown of what the Order entails and its effect on U.S. Immigration, as well as some background on recent changes on our immigration system prior to the issuance of the Executive Order that are still in effect.

Who is Not Included?

What Our Office Is Doing

We are closely monitoring the situation and will reach out to clients who might be affected by the anticipated Executive Order as soon as we know more.

[1]IR-4 Visa issued to a child coming to the USA to be adopted https://www.uscis.gov/adoption/your-child-immigrates-united-states

[2] IH-4 visa:  Issued when a child is coming to the United States from a Hague Convention country to be adopted https://www.uscis.gov/adoption/your-child-immigrates-united-states