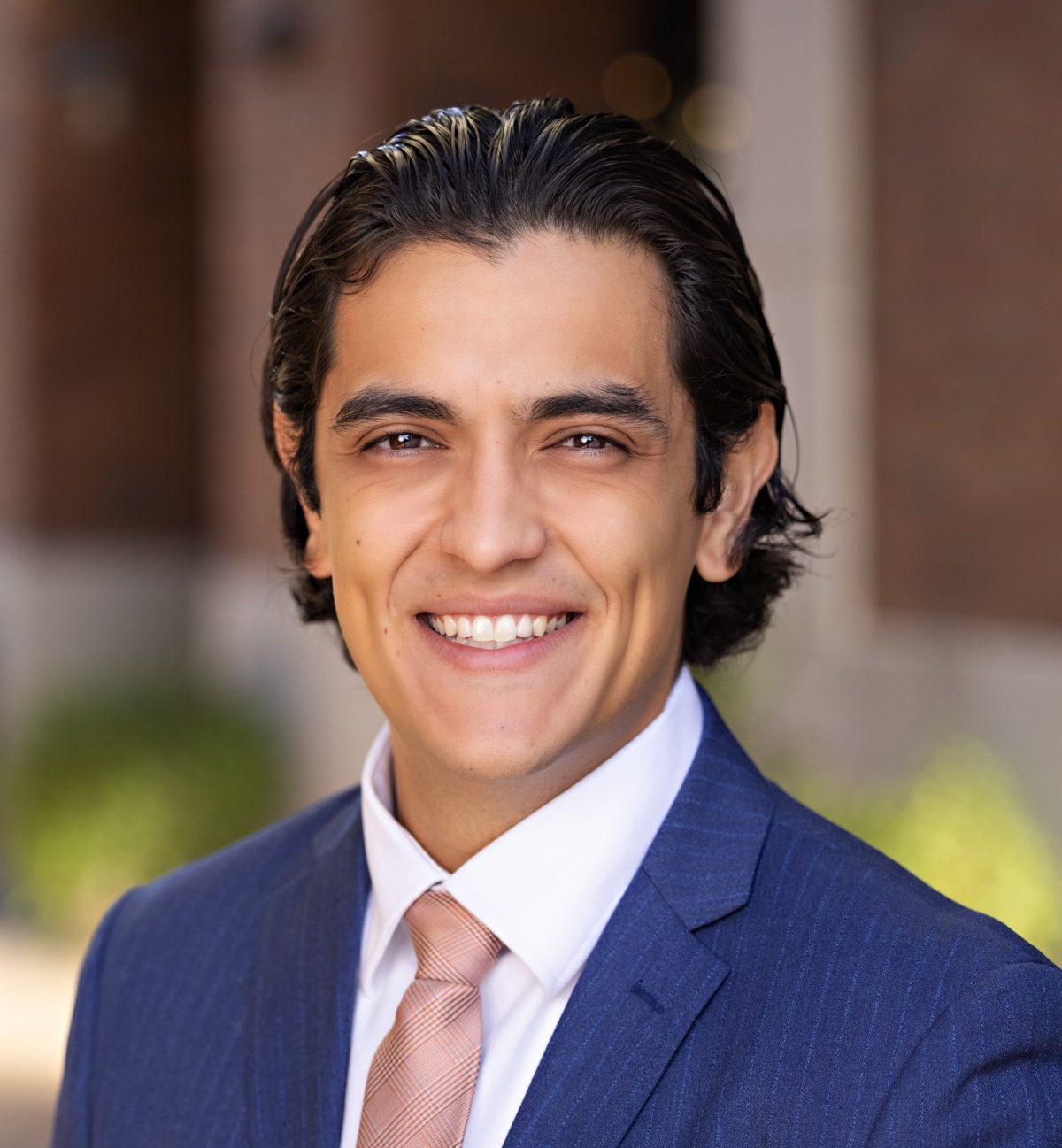 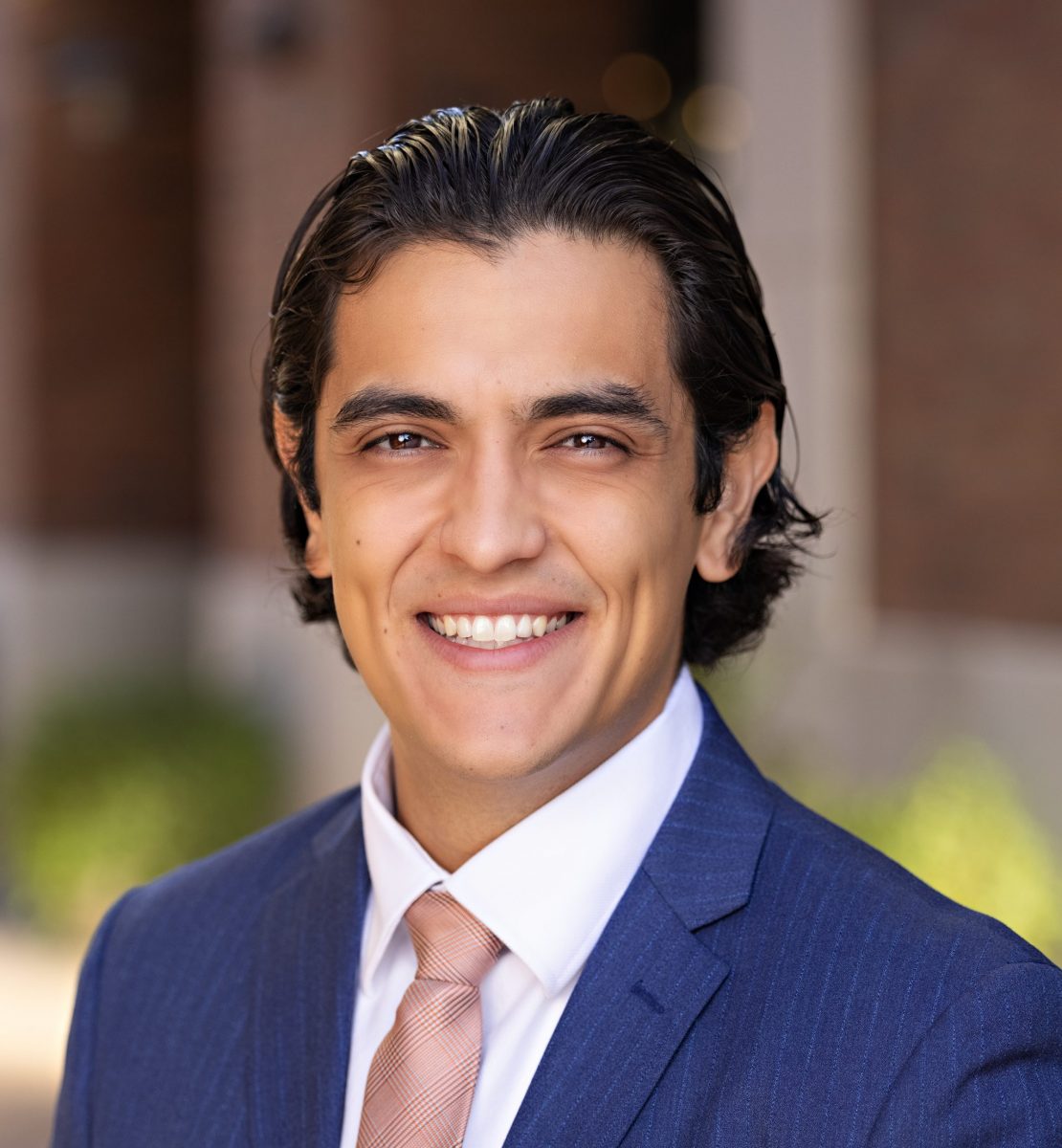 Brian is a civil litigator who also practices in the firm’s cyber/blockchain/crypto departments. Before joining Rose Law Group, Brian focused on civil litigation and has worked with The Florence Immigrant & Refugee Rights Project and the ACLU of Arizona and the Arizona House of Representatives.

Brian served as a writer for the Law Journal for Social Justice and was a member of the Equal Justice Works AmeriCorps, Moot Court, Chicano Latino Law Students Association, and Corporate and Business Law Society.

Brian serves on the Board of Directors of Los Abogados, Arizona’s Hispanic Bar association, where he is an active member of the Civil Rights Committee. As a co-chair of The Committee, Brian is dedicated to identifying and addressing civil rights violations and conflicts affecting the Latino community. He has assisted in presenting a CLE in marijuana expungements and set-aside convictions after the passage of Arizona’s Prop 207. He also helped organize a citizenship fair dedicated to assisting eligible immigrants apply for citizenship in America.

Born in Mexico and raised in Arizona, Brian is fluent in written and oral Spanish, and is an experienced English-to-Spanish/Spanish-to-English interpreter. Outside the firm, Brian enjoys traveling, golfing, basketball, fantasy football, and appreciating nature. 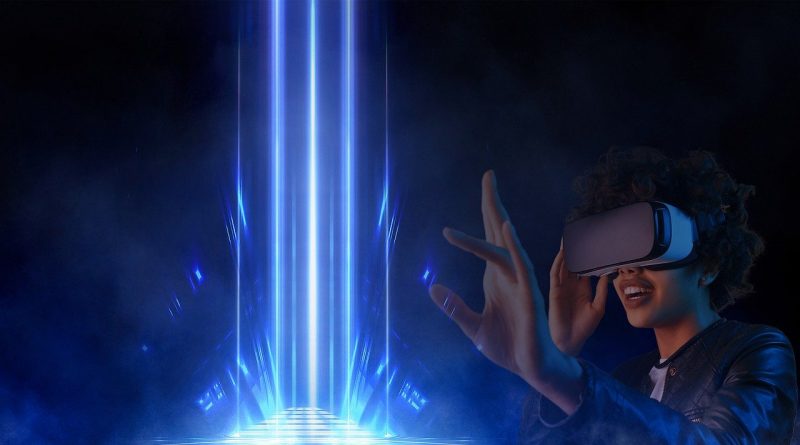 By Subrat Patnaik, Supantha Mukherjee | Reuters Microsoft Corp (MSFT.O) is buying “Call of Duty” maker Activision Blizzard (ATVI.O) for $68.7 billion in the biggest gaming industry deal in history as global technology giants stake their claims to a virtual future. The deal announced by Microsoft on Tuesday, its biggest-ever and set to be the largest all-cash acquisition on record, will bolster 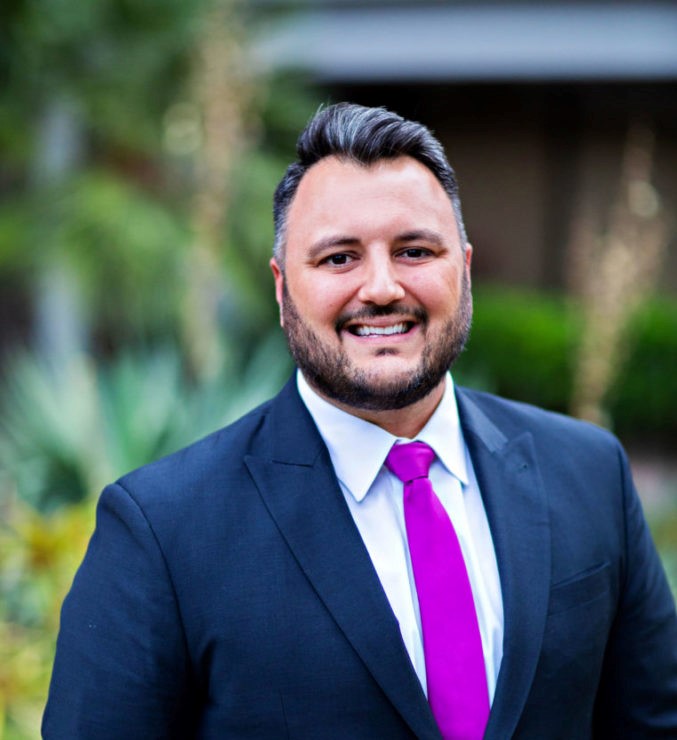 By Voyage Phoenix Today we’d like to introduce you to Darius Amiri. Hi Darius, thanks for joining us today. We’d love for you to start by introducing yourself. I attended law school at the Sandra Day O’Connor College of Law at Arizona State University and upon graduating decided to call Arizona home. I began my legal career as an associate attorney

By BestCompaniesAZ | AZ Big Media BestCompaniesAZ is celebrating 20 years of recognizing Arizona’s Best Companies with the selection of the 100 Best Companies in Arizona. They’re the ones you read about because of all the good they accomplish. The innovation. The community service. The fun activities. They are major, established multinational brands – and they are also tech upstarts, disrupting