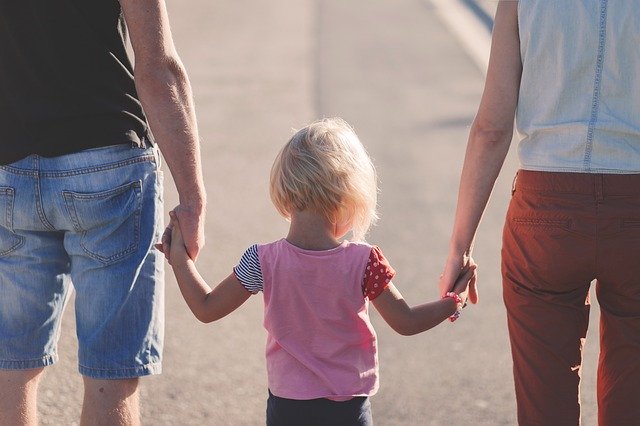 When Jenica Andersen felt the tug for a second child at age 37, the single mom weighed her options: wait until she meets Mr. Right or choose a sperm donor and go it alone.

The first option didn’t look promising. The idea of a sperm donor wasn’t appealing, either, because she wanted her child to have an active father, just like her 4-year-old son has. After doing some research, Ms. Andersen discovered another option: subscription-based websites such as PollenTree.com and Modamily that match would-be parents who want to share custody of a child without any romantic expectations. It’s a lot like a divorce, without the wedding or the arguments.

Given the prominence in today’s society of both single parenthood and online dating, this digital approach could be seen as a natural progression. It could also be considered shocking or even, as some have called it, an affront to marriage.

“For all you folks out there reading this article – don’t get any bright ideas. Although the fairytale story of Ms. Andersen and Mr. DuVal warms your heart, I can assure you that trying to co-parent from different households (I don’t care how well you think you know someone.) is not all it’s cracked up to be.

I have spent more than a decade working with families to overcome obstacles created by this arrangement, so it makes no sense to me that people would make a conscious decision to raise a child this way from the start.

Are we really running that low on ideas for new apps?  I mean really?”