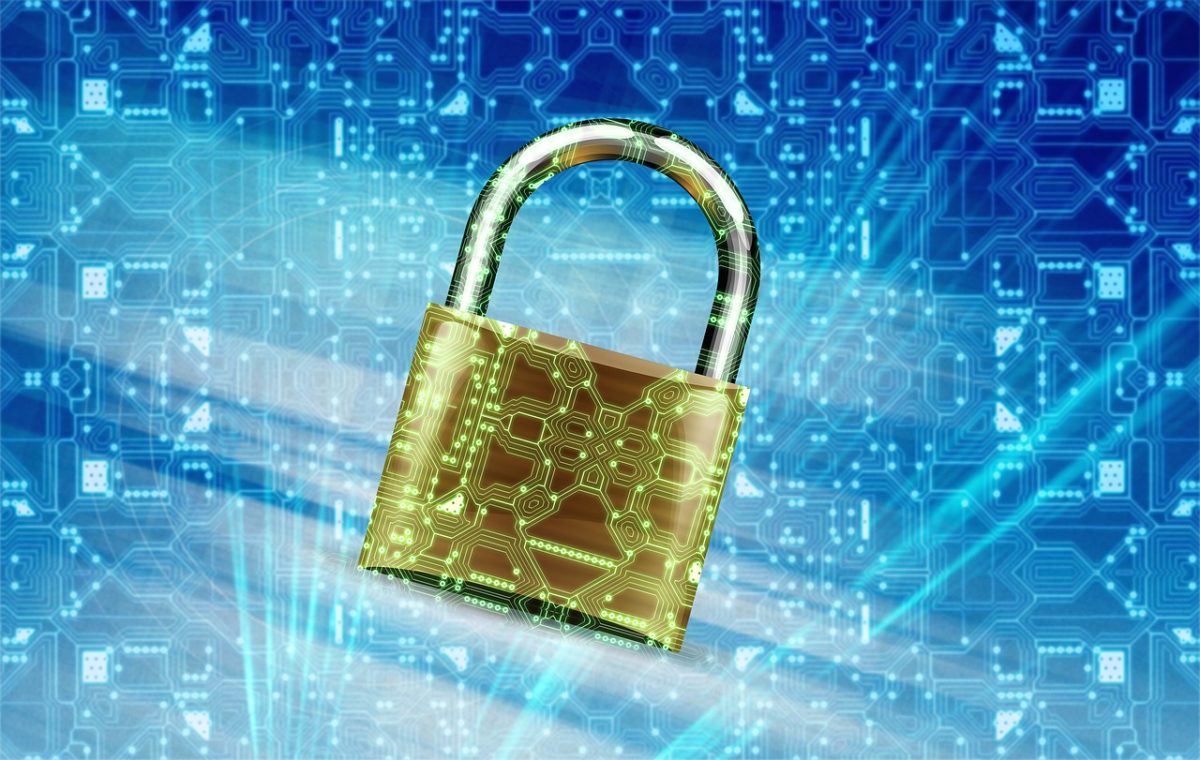 Arizonans have a constitutional right to online privacy to keep police from snooping around to find out who they are without first getting a warrant, the state Court of Appeals has ruled.

In what appears to be the first ruling of its kind in the state, the majority said Internet users have a “reasonable expectation of privacy” that the information they furnish about themselves to Internet providers will be kept secret. That specifically includes who they are and their home address.

What that means, the court said, is that police and government agencies cannot obtain that information – the a gateway to finding out exactly who is posting material – without a search warrant. And that requires a showing of some criminal activity.

The ruling is particularly significant because federal courts have consistently ruled that once people furnish that information to a third party, which in this case the company that provides Internet service, they have given up any expectation of privacy. And that means the Fourth Amendment protections of the U.S. Constitution against unreasonable search and seizure no longer apply and the government no longer needs a warrant.

But appellate Judge Sean Brearcliffe, writing for the court, said that argument won’t wash in Arizona. And the key is the state constitution.

“This decision is well reasoned.  Internet-specific law is still rapidly developing. This case is interesting because it demonstrates some tension between the expectation of privacy that courts have recognized for internet users engaged in protected First Amendment activities and a potentially lower expectation of privacy for internet users engaged in other conduct.

“Ultimately, I think the law will need to resolve this tension in such a way that everyone has the same expectation of privacy online. I hope the cases that resolve this tension are litigated by lawyers with adequate understanding of technology. The law admirably strives to apply timeless principles.

“But too many internet law decisions fail to recognize how vastly different the internet is from what came before. Likening the internet to a modern desk drawer or a telephone may be helpful when first considering an issue. But it is also nothing like those things.  The internet deserves its own laws.”