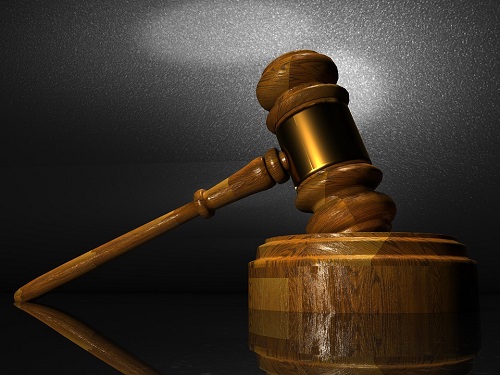 Juries are entitled to hear from experts who can explain why domestic violence victims often forgive their attackers, the Arizona Supreme Court ruled Tuesday.

The justices rejected arguments by Mark Haskie Jr. that he did not get a fair trial because jurors heard from an expert witness who described the general behavioral tendencies of adult victims of domestic abuse. He argued that the testimony essentially suggested to the jury that because he has certain characteristics he must have committed the crime.

But Justice Robert Brutinel, writing for the unanimous court, said the trial judge did nothing wrong.

“Because the testimony helped the jury understand the victim’s behavior and was more probative than prejudicial, the trial court did not err in admitting it,” he wrote.

“It would be an unfair, unjust and lopsided presentation of evidence for a judge to permit a criminal defense attorney to shred a victim to pieces on the witness stand about her inconsistent statements without also affording the state an opportunity to explain why that might have happened. The cycle of abuse is real.  Recanting allegations of abuse is part of that cycle and the psychology behind this behavior should be heard by a jury. Justice Brutinel and his colleagues got this right as far as I’m concerned.”