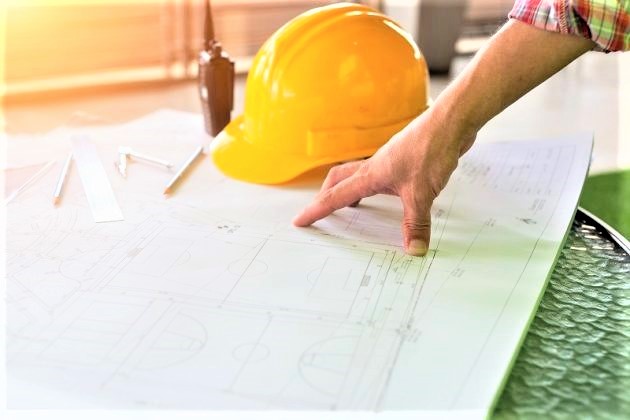 Two years after the opportunity zone program became law, the final round of regulations about how they will be implemented has been released to the public.

The Treasury Department and the IRS published the 544-page document Thursday afternoon with a number of substantial changes and additions from previous iterations of guidance. Treasury Secretary Steven Mnuchin said in a statement that the new regulations will provide “clarity and certainty” to investors that will allow for more capital to flow into opportunity zones. The regulations address rules surrounding aggregation of developments on one property to meet the substantial improvement requirement and what happens to investments pulled out of opportunity zone funds before the 10-year hold period is over.