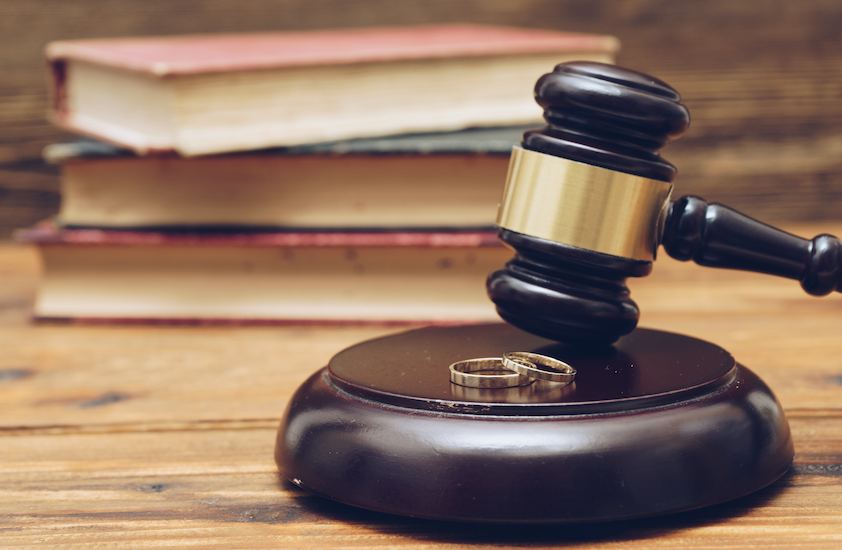 Kelly Clarkson’s ex-husband Brandon Blackstock is reportedly seeking a hefty amount of spousal and child support in their divorce.

Clarkson, 38, recently was awarded primary custody of their two kids. People magazine reported that Blackstock, a talent manager, plans to live in Montana while she continues to work and live in Los Angeles.

“These numbers may seem outrageous but believe it or not they are pretty common in these celebrity divorce cases – especially the cases out of Southern California. Thankfully, the gaudy requests in these high-profile cases don’t typically translate to other parts of the country like Arizona.  I have had a few cases which involve exorbitant numbers like this.  But it’s certainly not the norm.”