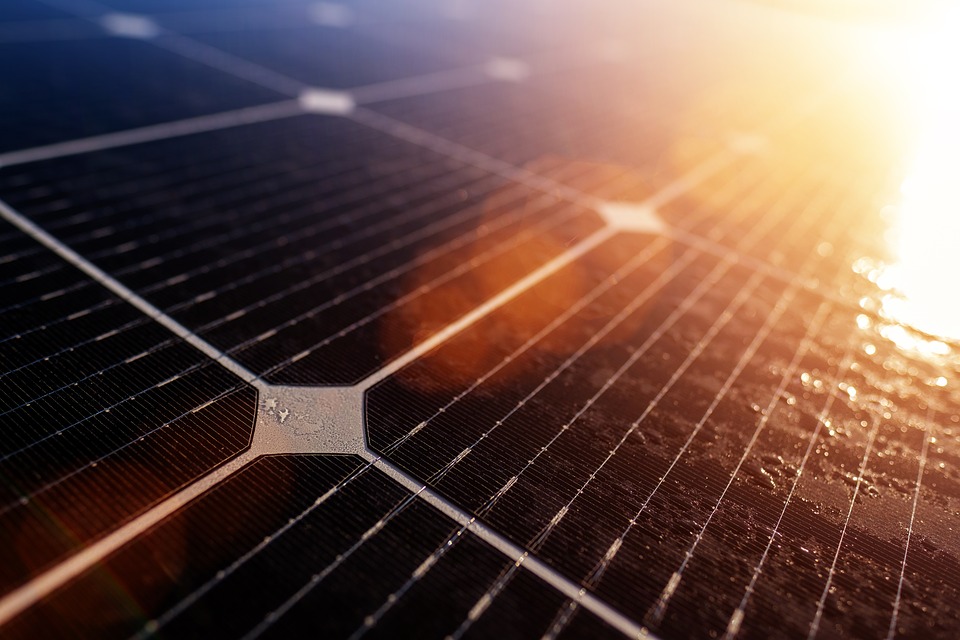 Five cities in California have the nation’s highest density of homes with solar panels, while Detroit has the lowest, according to new analysis that uses AI to track solar deployment via high-resolution aerial imagery.

What they did: Cape Analytics analyzed visual data on tens of millions of homes in major metro areas nationwide by working with partners like the location data company Nearmap. That enabled a fine-grain analysis of residential solar power at a neighborhood level.

Why it matters: The firm intends its localized data to help policymakers better understand where solar power is being adopted and why — and help homeowners understand if they can get state-specific incentives for going solar.

Cape Analytics marketing head Kayvan Farzaneh tells Axios the company is “not in the business of selling solar panels, but of course we’re supporters of renewable energy.”

What they found: Every “super solar” neighborhood in the U.S. — those with over 500 homes and solar systems — is in California, except for one in Saint Petersburg, Florida, which is 13.2% solar.

“It is absolutely amazing that metro Phoenix is sixth in the nation in rooftop solar penetration when you consider all of the forces working against rooftop solar in this city.  In 2013, SRP changed its rules to all but outlaw solar. It changed its rules leaving one million metro Phoenix utility customers with no economically viable way to go solar. At the same time, APS has engaged in a non-stop crusade to destroy the economics of rooftop solar in its service territory.

“What this tells me is that Arizonans really want rooftop solar. If, despite these significant headwinds, we are still sixth in the nation, just imagine what could be done if we had utilities that  would get out of the way and stop making it harder and harder for people to adopt rooftop solar.“