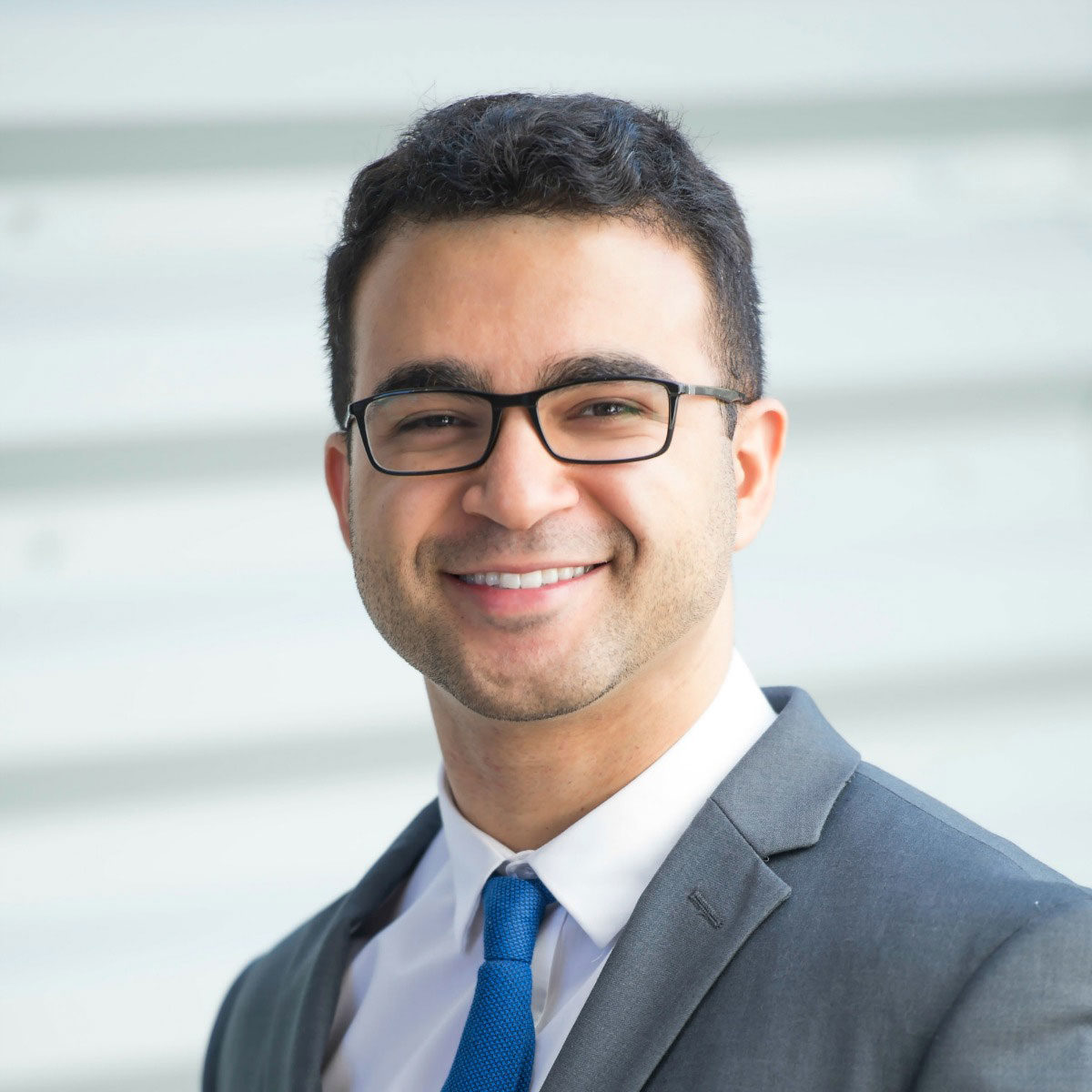 The USDA has been working to develop hemp regulations to meet congressional intent of the 2018 Farm Bill that legalized the crop last December.

A draft of this long-anticipated regulatory framework, called the Interim Final Rule, was finally released on Tuesday. These rules are expected to be published in the Federal Register later this week, with a 60-day public comment period to follow.

As soon as the interim rules are finalized, the USDA will begin to review states and tribal regulatory plans for approval. The interim rules will be effective for two years, by which time the USDA anticipates it will have final rules in place.

For hemp producers, the Interim Final Rule is expected to remove much of the uncertainty surrounding hemp production because its guidelines include a range of hemp-specific policies, such as THC potency testing standards, quality control standards, and disposal requirements. Once established, the regulations will also permit hemp farmers to participate in federal agriculture programs such as crop insurance.

In the meantime, states that have developed their own hemp rules are expected to review their plans against the USDA rules and make adjustments if necessary. States that have not developed a regulatory plan will default to the USDA regulations.