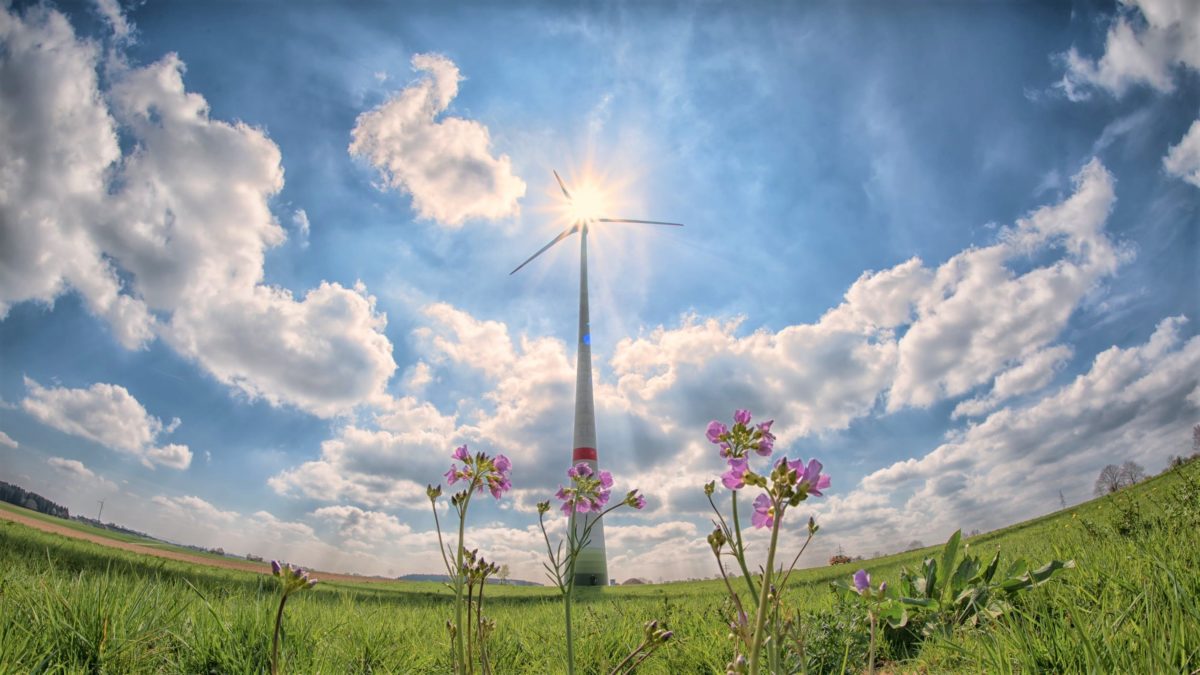 The race is now on to determine whether renewable energy developers can catch up to their real estate counterparts.

Opportunity Zones promise to be a major tool in the future development of the United States.

In the United States, Opportunity Zones (OZs) have provided developers with new possibilities. The race is now on to determine whether renewable energy developers can catch up to their real estate counterparts in utilizing this new tool. Opportunity Zones are defined as:

“economically-distressed communities where new investments, under certain conditions, may be eligible for preferential tax treatment.”

OZs are located in 8,700 communities across all 50 states and the 5 US territories, including 878 in California and 862 in Puerto Rico. With over 30 million people living within these areas, this incentive creates one of the largest development markets in the United States.

“Renewable energy projects are well-suited for Opportunity Zone investments, yet remain a relatively untapped resource and new stream of capital for those in the renewable energy space.”
~ Dan Gauthier