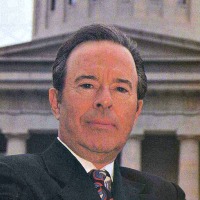 Jeffrey Rich is the CEO of the Dublin, Ohio law firm of Rich & Gillis Law Group, LLC, and is Of Counsel to Rose Law Group pc.

He has more than 45 years of law experience. Mr. Rich’s practice focuses on assisting entertainers with managing and developing their careers. This includes all aspects of music industry, television, books and movies. He is also involved in tax litigation at the Federal, State, Local and County level, including all types of tax audits. Mr. Rich has a significant appellate practice before Courts of Appeal and the Ohio Supreme Court. He also represents dozens of school districts, counties, individuals and businesses in real estate matters, including real estate taxation, zoning and land use, eminent domain, annexation, tax abatements and exemptions, real estate sales and purchases.

During the 1980’s Mr. Rich served by appointment of the Ohio Supreme Court on the Client Security Funds Study Committee and on the Ohio Board of Bar Examiners. He has had nearly 200 cases before the Ohio Supreme Court, and over the last 40 years has been involved in may of the most significant real property tax cases at the Supreme Court. Mr. Rich has prosecuted and defended over 60,000 real estate tax cases at County Boards of Revision and over 6,000 tax cases before the Ohio State Tax Commissioner and at the Ohio Board of Tax Appeals. He represents dozens of property owners, schools and counties in real property tax matters.

Mr. Rich has served as Guardian for the Estate for the sensational movie and singing star “Bow Wow”, (formerly Lil’ Bow Wow), and is currently counsel to the fabulous singing group Fatty Koo, who also had their own TV show on BET. He has lectured and written extensively. Mr. Rich was featured in the cover story of Columbus CEO magazine, “Tax Titans” (July 2002). He is co-author of the four-volume series published by Matthew Bender “Ohio State Taxation”. Mr. Rich has been a presenter at continuing legal education programs on average once or twice a year for the last 40 years.

Mr. Rich has provided significant philanthropic and community leadership. He is a board member of the Arizona Citizens for the Arts’ Board. Mr. Rich is the Vice Chairman of The Phoenix Symphony. He is the former Chairman and CEO of Ballet Met Columbus and winner of their Distinguished Service Award. He was past Chairman of the Parent’s Fund Drive of the Columbus Academy, former Vice-Chairman of Ballet Arizona and past Chairman of the State of Ohio Parking Commission, to which he was appointed by the Governor of Ohio.

Mr. Rich is a past President and current vice-president of “I Know I Can”, which is the Columbus Public Schools college access and scholarship program, Treasurer of the Dublin Good Schools Committee, the Past President of the Ohio Citizens for the Arts and its Foundation’s Board, co-chair of the Arizona State University Gammage Auditorium’s 50th Anniversary Capital Campaign, is on the ASU Herberger College of Design and the Arts Creativity Council, ASU President’s Club, is a board member of The Be Kind People Project and is the immediate past Chairman of the Ohio Arts Council to which he was appointed by the Governor. He is a member of American Bar Association, Ohio State Bar Association, Columbus Bar Association, Ohio Council of School Board Attorneys, Ohio, Arizona and Florida Bar Associations. 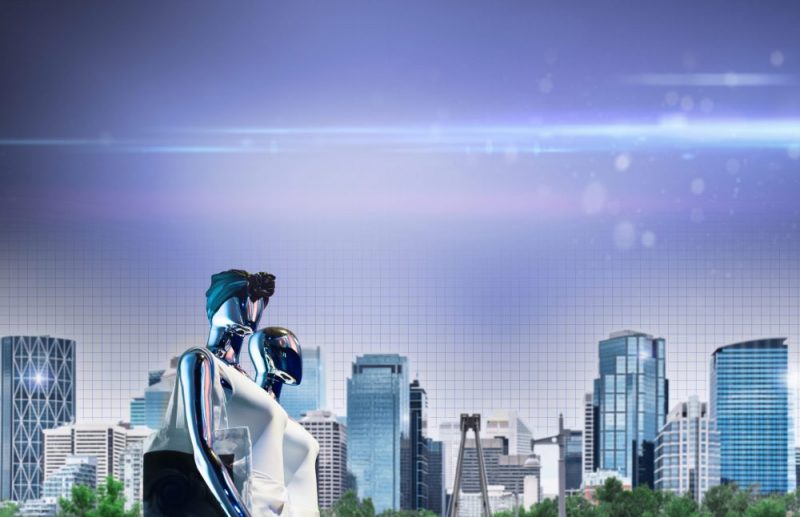 Spotlight on Rose Law Group: ‘Marriage’ and ‘litigation’ possibility in the metaverse

By Andrew Smith | The Coin Republic According to Singapore’s government minister Edwin Tong, legal marriages, litigations, and government services would possible in the Metaverse. In a TechLaw Fest 2022, Tong elaborated on the extremely personalized online events in the Metaverse. Edwin Tong’s Metaverse Vision As Tong said, in the coming future many government and private events happen using the 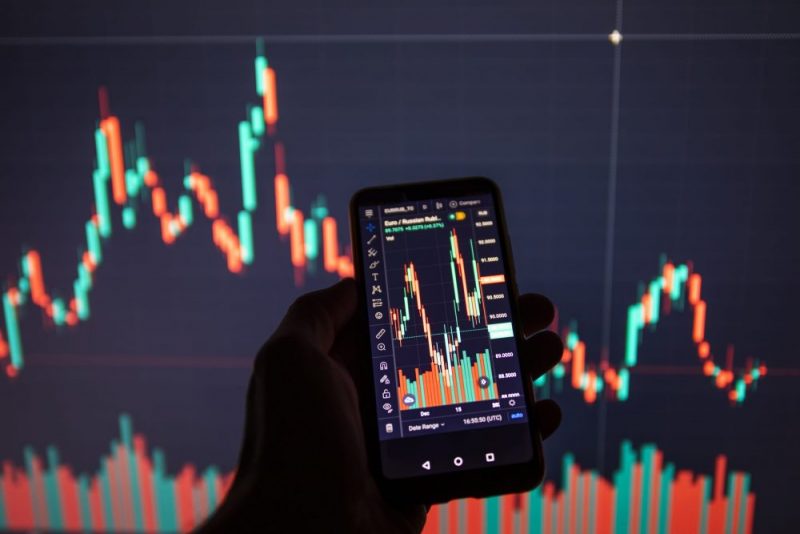 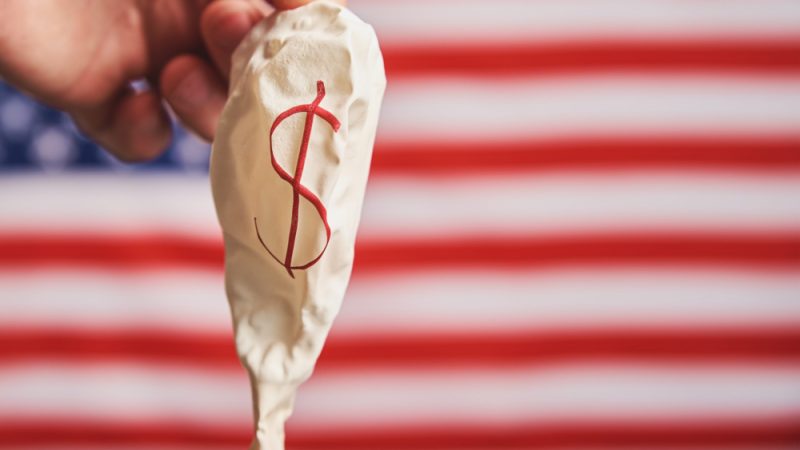 By Mike Sunnucks | Rose Law Group Reporter Prominent economist Elliott Pollack and leading homebuilding and real estate executives are optimistic the current economic downturn will be short and relatively shallow for the Arizona market and its housing market. The market insight and economic analysis was offered during the Rose Law Group Power Lunch All Stars — Market Analysis virtual