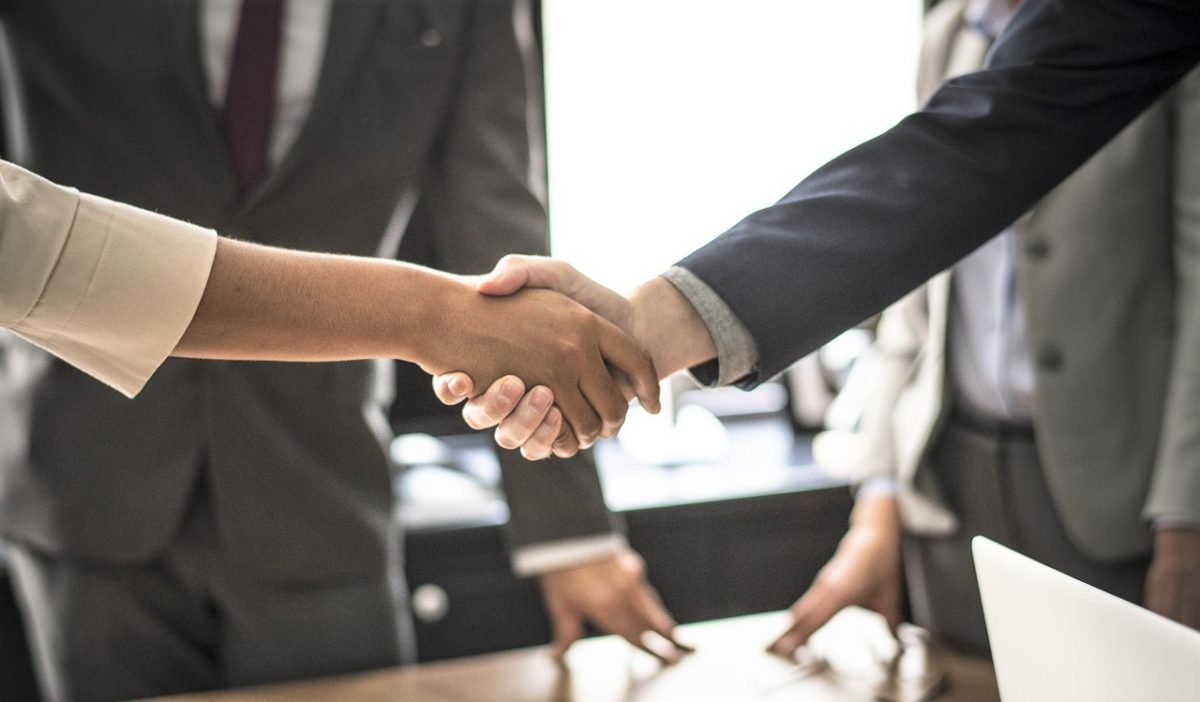 Sen. Tim Scott (R-S.C.) is considering a bill that would let state and local governments amend the census tracts they chose for the opportunity zone tax breaks.

Officials would be able to change a small percentage of the tracts, Scott said Wednesday at the United States Conference of Mayors meeting in Washington. The measure would be the latest in a series of proposals to alter the tax perk.

Governors selected census tracts in which investors could get capital gains tax breaks for real estate projects and business startups. Treasury then approved the designations in June 2018.

Some cities have been lobbying for a chance to add or switch zones, as the policy has come under fire for rewarding investors in hot real estate markets or where development would have occurred absent the incentives. The measure would help “redo some of the bad decisions,” Scott said.

“If passed, this legislation would allow states to amend a portion of the census tracts, potentially giving states a local governments and second chance to thoughtfully select Opportunity Zones.”